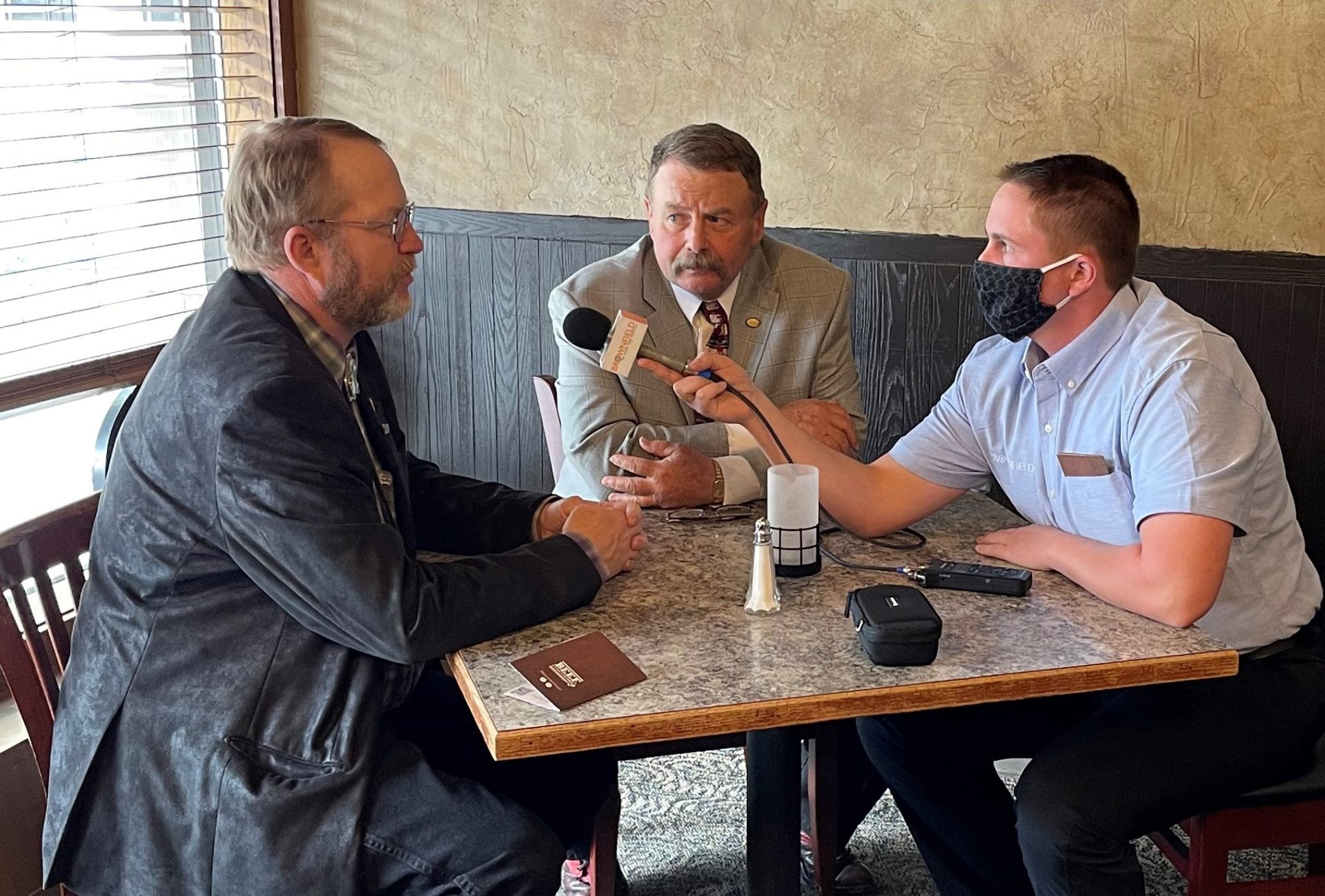 The head of the Nebraska Cattlemen says producers may need to start searching for an alternative feed source to help improve profitability.

Bill Rhea says farmers and ranchers could use wheat instead of corn to avoid high run-ups in their feed bill. “In the south right now, there is a lot of wheat being fed because it brings protein along and gets more value out of that. We will grow a lot of cattle, make them a little bigger and use less corn at the end,” Rhea said.

Rhea says producers need to continue to adapt and find other economical feed sources. “It will be a challenge. Hopefully, it will lead to a little higher beef prices along the way and make it easier for us,” Rhea says. “We’ll move forward and take the challenge on and we’ll go down the road.”

Rhea made his comments Wednesday during a press event with Governor Pete Ricketts proclaiming May Beef Month in Nebraska.