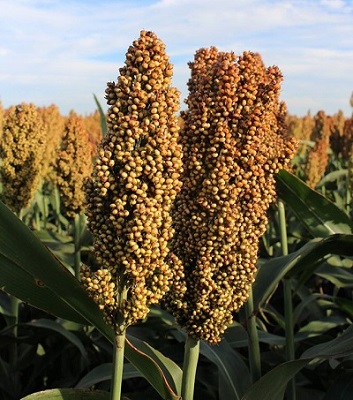 Acres planted to grain sorghum have been steadily rising in recent years and an Arkansas farmer says it provides another opportunity to diversify his operation.

Robert Stobaugh says it’s easy to grow and it fits nicely into his crop rotation.  “It’s less expensive than corn as far as the inputs and it’s a very efficient crop for dry acres,” he says.  “It’s the best thing we can grow on limited moisture and if you do get rainfall it responds to that.  We’re excited to have it back.”

He tells Brownfield the market for it has been promising.  “This is a Chinese market and will go directly to a barge and head south to New Orleans to be combined with other producers crops and be sent overseas,” he says.  “The Chinese market has a pretty good draw on it now for non-GMO feed ingredients.”