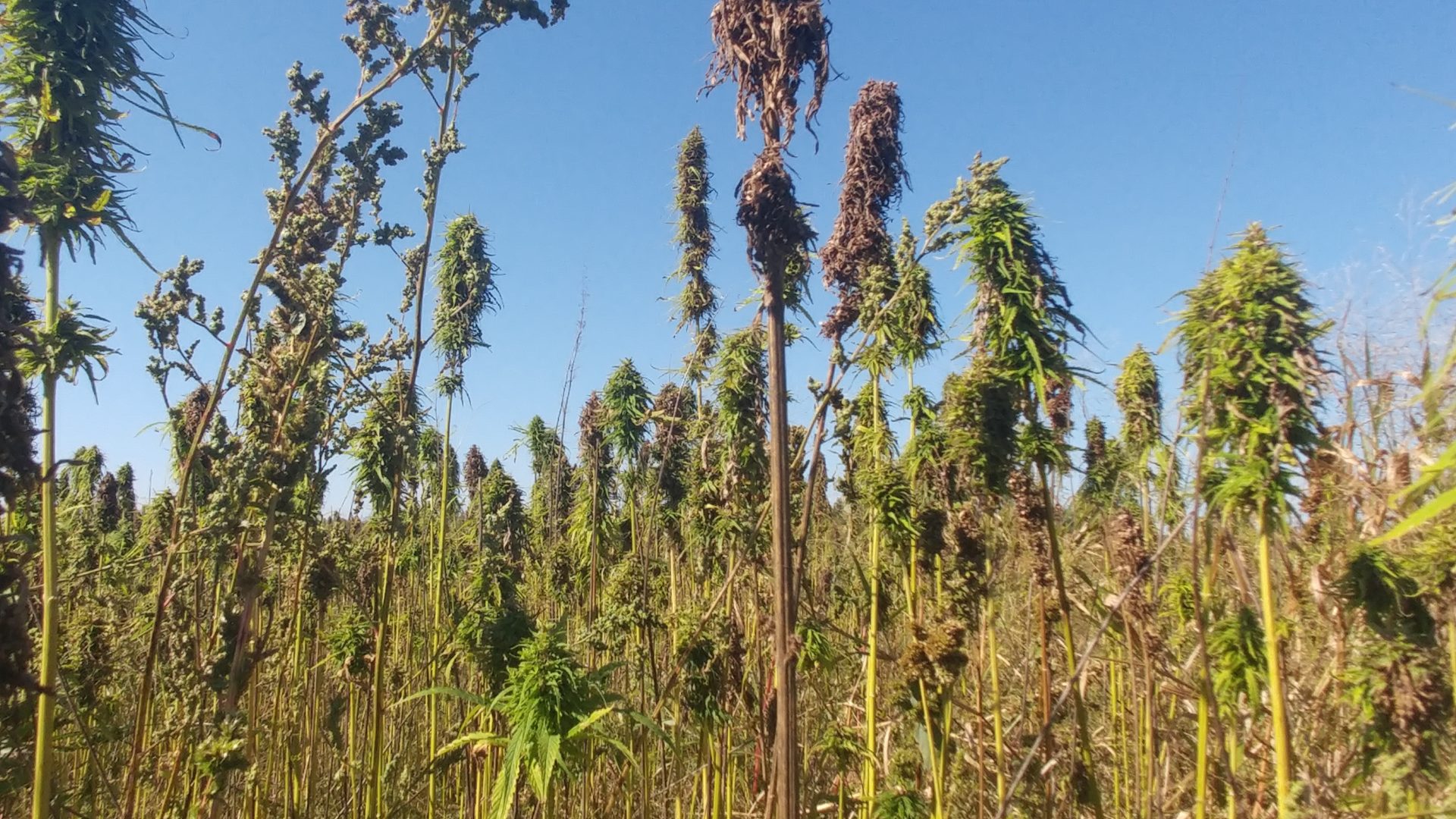 Hemp growers in Wisconsin will be able to avoid crop destruction if their lot has a high THC test.

Brian Kuhn leads the hemp program for Wisconsin’s Department of Agriculture, Trade, and Consumer Protection. He says the changes will help growers get some value for a crop that tests too high in Delta 9 THC. “Two hundred hemp lots (last year) were above the standard. This year, they will have an alternative.”

Kuhn says the new emergency rule released Monday allows growers to take advantage of two changes found in new federal final rule. “It’s going to, one, raise that bar on that THC level so that there’s less of a likelihood that they’re going to hit that negligent violation standard, and two, it limits them to one (violation write up) per year, so we eliminate that potential for a grower to put themselves out of the program.”

Kuhn tells Brownfield the allowed remediation methods adopted from the federal rule include cutting off the flowers, which contain high THC levels, or grinding the entire hemp plant into biomass.  Kuhn says he understands cutting the flowers will not appeal to the CBD growers, and he says both methods would require re-testing.

Kuhn says with the new rule, the threshold for receiving a negligent violation went from point-five put to one percent THC, which he says will make it easier for farmers to learn about hemp varieties and growing methods with less risk.

Wisconsin is still operating under the 2014 Farm Bill language as a hemp pilot program, but starting next growing season, Kuhn says the state will have to adopt the federal hemp rule that came out in March.