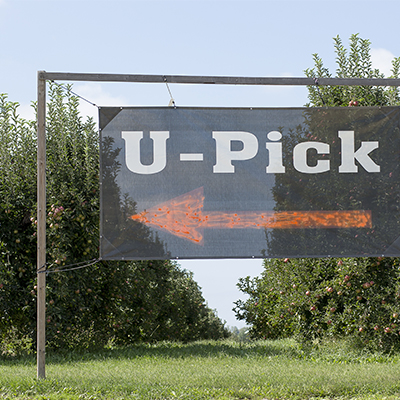 Freeze damage is being reported across the Great Lakes and beyond following very cold events in April.

Michigan State University Extension reports tree fruits, including apricots, peaches, and apples experienced losses with cherries the most impacted in the southwest region from an April 2 freeze while April 21 and 22 caused wide and variable damage to most fruit crops.

Small fruits were not as advanced in development and blueberry grower Danny Hartmann of Grand Junction tells Brownfield while his crops weren’t impacted, he’s hearing from other growers about losses elsewhere.

“I just heard Mexico got froze out which is a big player in the industry,” he shares.  “Florida, I believe had some cold weather damage, Georgia—they’ve had some, North Carolina had like 22 degrees at full flower.”

Damages to hops have also been reported.