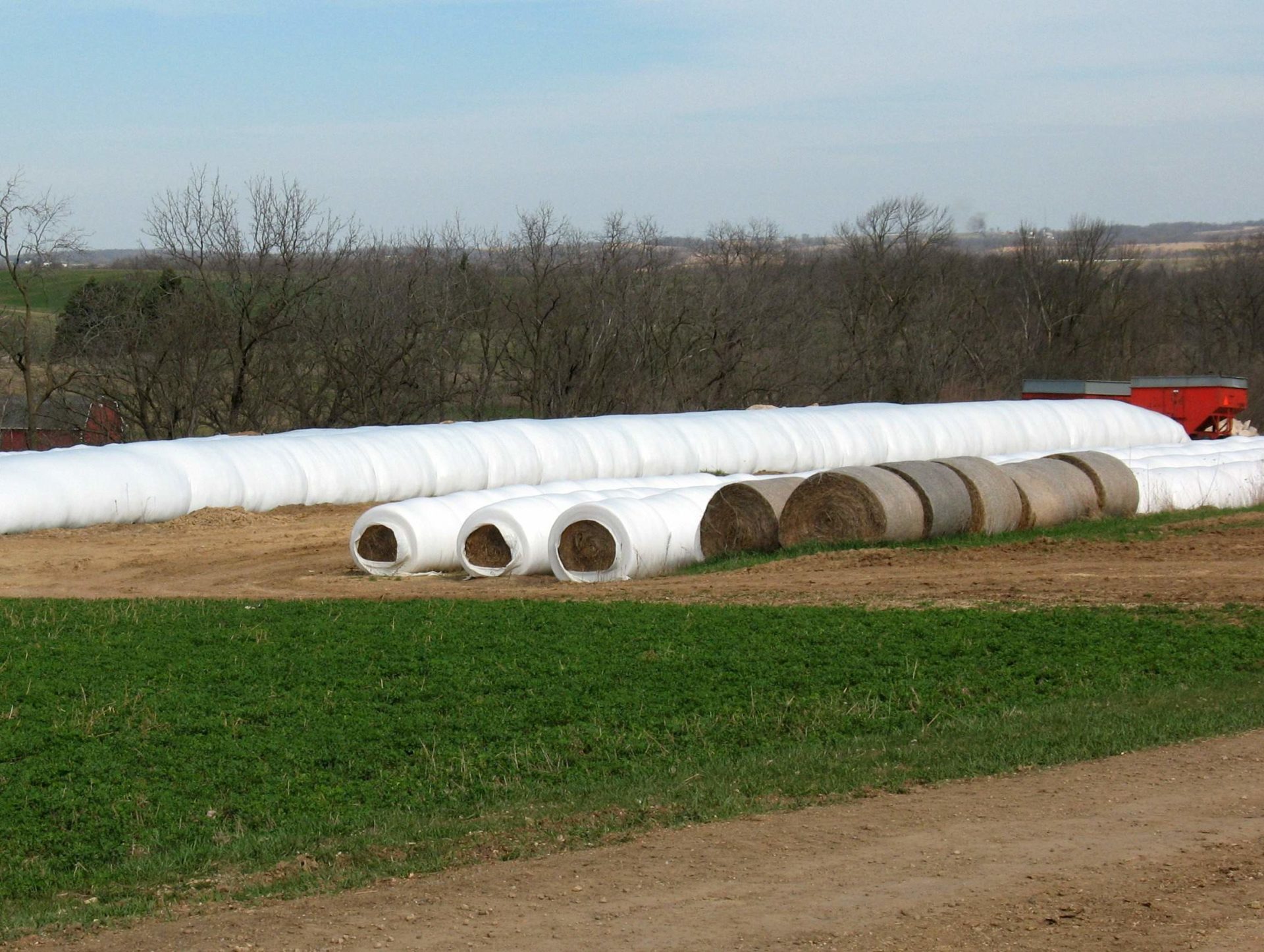 An ag plastics recycling pilot project will start accepting drop-offs later this month in Mid-Michigan as the first collection site in the state.

Tess Van Gorder with Michigan Farm Bureau tells Brownfield there has been strong interest from the ag community to recycle plastics like greenhouse and vegetable film, bale wraps, and silage covers, but there hasn’t been an outlet for producers.

“There’s a lot of it out there used by a variety of commodities and in different ways,” she says.

Sunfield Township in Eaton County at the end of May will be open for ag plastic drop-offs by appointment. Van Gorder says there is a recovery fee of eight cents per pound to help offset costs of a new program.

“Once there’s enough plastic baled, it will be sent to the end market for recycling into either plastic bags or potentially other ag film materials,” she explains.

The program is still seeking additional hubs to serve as collection sites.