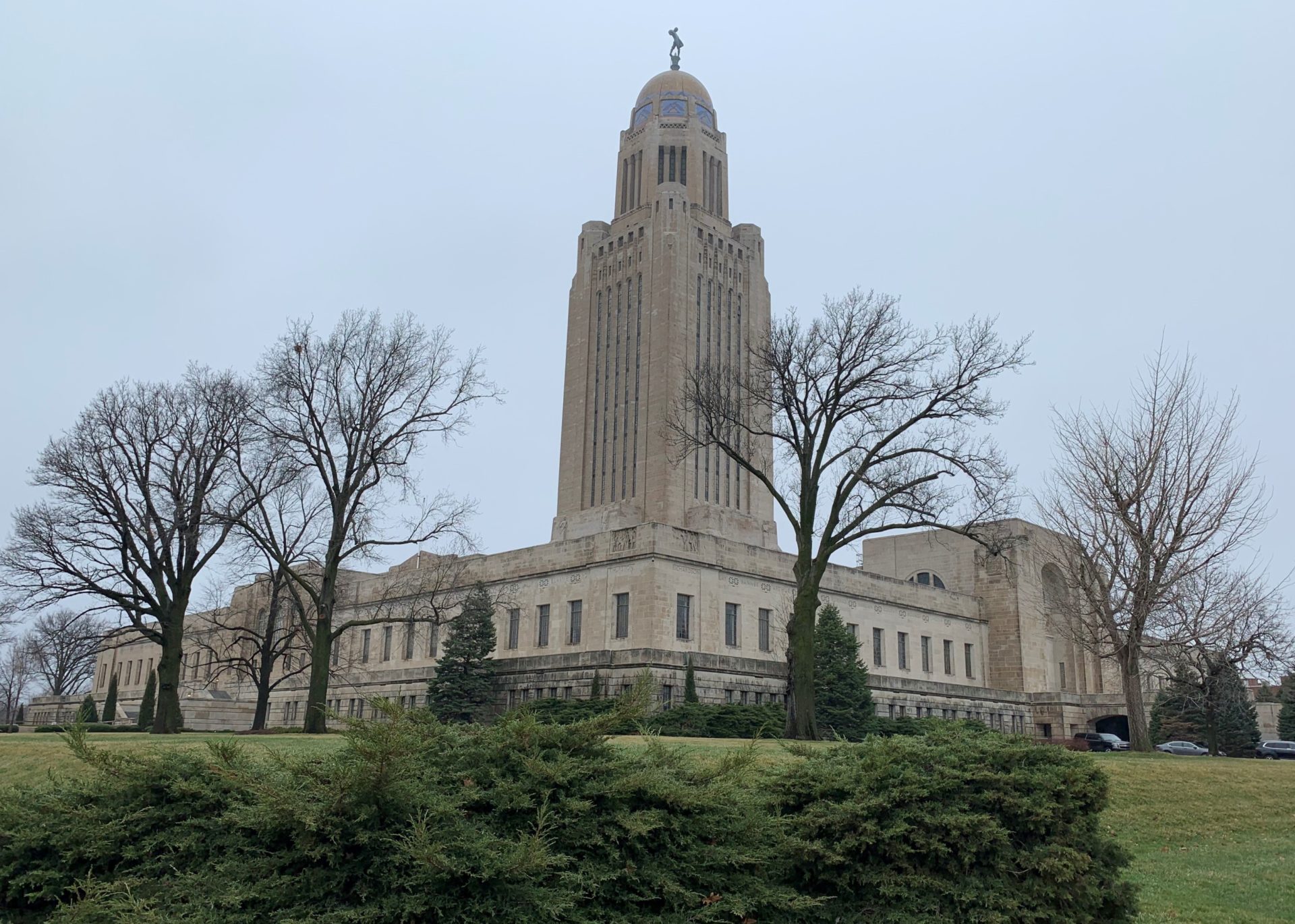 Nebraska lawmakers have unanimously passed a bill that bans ethanol companies from using treated seed corn within the state.

State Senator Bruce Bostelman, a Republican from Brainard, introduced the bill this legislative session after the AltEn Ethanol Plant near the Eastern town of Mead shutdown for violating several environmental standards.

The bill now goes to Governor Pete Ricketts for his approval and if signed, Nebraska would become the first state to ban ethanol companies from using treated seeds.

AltEn is one of two known ethanol plants in the U.S. that accepts treated seed. The other plant in Kansas processes significantly smaller amounts of treated seed.