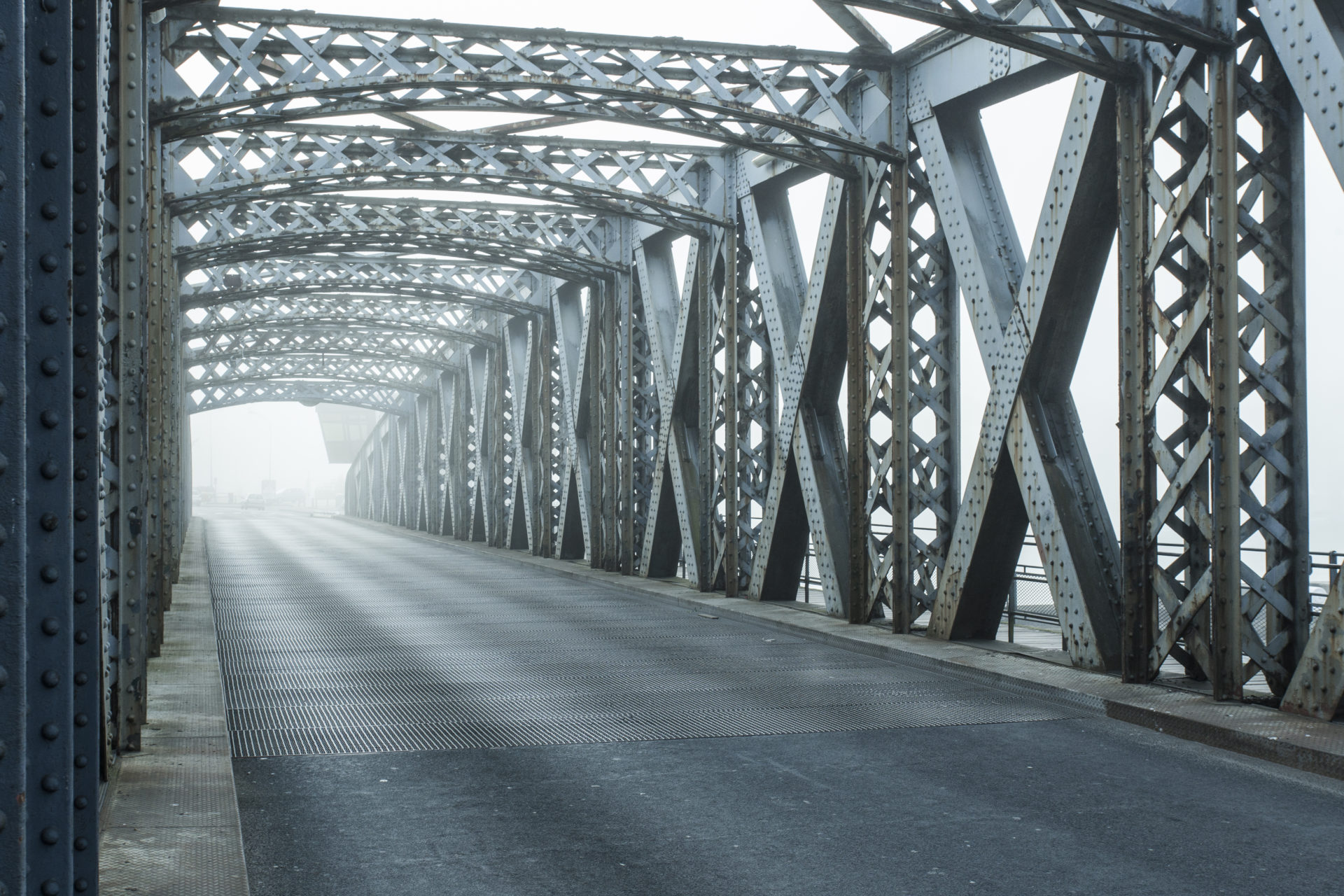 Mike Steenhoek, executive director, says the report shows what states have the highest number of damaged bridges and a shutdown would disrupt how producers transport products to market. “When you’re transporting 900 bushels of soybeans in a truck, detours can be quite expensive particularly if you have to do many trips from the farm to the elevator or processing facility,” he says. “That detour is real money.”

The American Road and Transportation Builders Association (ARTBA) recently released its annual “Bridge Conditions Report” which highlighted that 45,023 bridges in the United States are rated as “structurally deficient” – 7.3% of the nation’s total bridge inventory.

Steenhoek tells Brownfield as the Biden administration discusses how to address infrastructure needs, rural bridges should be a priority. “Frankly, it doesn’t matter how the quality or lack thereof, of our inland waterway system, with our barge transportation, our freight rail system, our ports – if you can’t effectively make the journey from the farm to the first delivery location then the industry will never be profitable,” Steenhoek says.

A structurally deficient bridge does not mean that the bridge is unsafe or in danger of collapse.  The designation refers to those bridges that have one or more components that require repair.