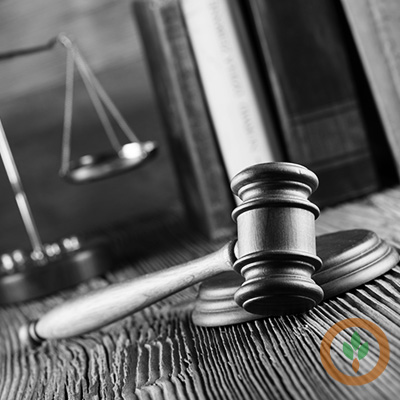 In his testimony, Hawkins said while progress has been made in Missouri, more needs to be done.

“Last month, I visited a fellow farmer in southern Missouri who was thrilled to see a fiber optic line being installed a few miles from his farm,” Hawkins said. “His comment to me was ‘maybe, they’ll come my way in a year or so’.”

The hearing was held to debate the reauthorization of the U.S. Economic Development Administration. Hawkins tells Brownfield the EDA is also being modernized to include improving infrastructure like broadband.

“Our hope is these discussions continue,” he said. “We have to emphasize the EDA needs to work in tandem and cooperation with FCC and USDA.”

Hawkins said collaboration between state and federal partners is needed to guarantee funding and efficient implementation of rural broadband.