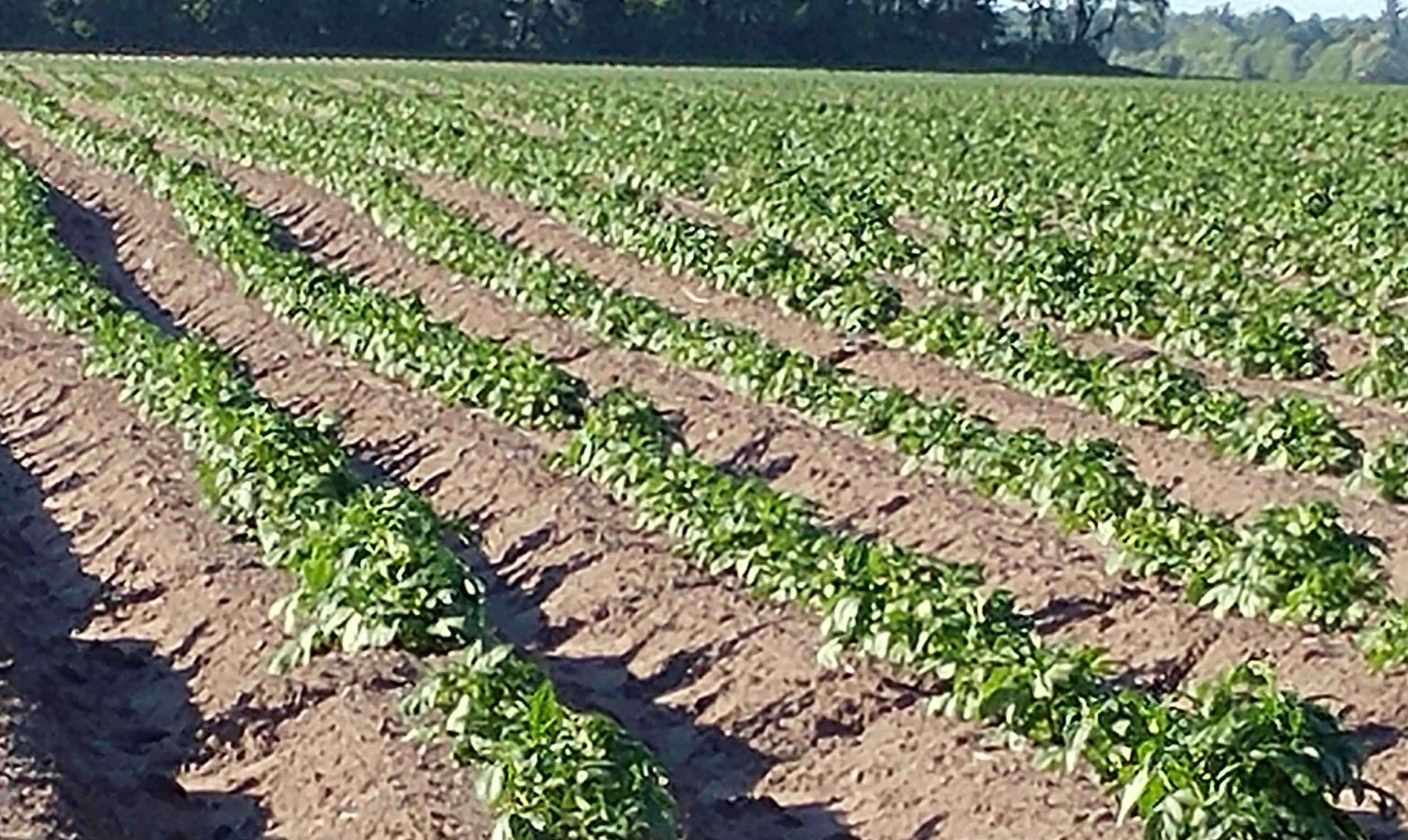 Wisconsin’s potato growers say they had a head-start on planting this year.

Tamas Houlihan is the Executive Director of the Wisconsin Potato and Vegetable Growers Association.  He says, “We’re about two-thirds of the way done in central Wisconsin. I would say maybe even pushing three-fourths of the way done.”

Houlihan tells Brownfield soil conditions were right earlier than usual in the central sands region. “I would say from about Coloma in the south all the way up to the Stevens Point area, and as far west as the Wisconsin Rapids – Nekoosa area, and then over to the Plainfield area.”

Houlihan says temperatures were a bit cooler, but for potatoes, it can be too warm to plant. “You don’t want to plant the seed in really warm soil, but anywhere from 40-45 degrees all the way up to 60-65 degrees is ideal for potato planting.”

Houlihan says the northern Wisconsin potato growers in the Antigo area produce much of the state’s seed, and they will get started planting around May 10th, a couple of weeks after central sands growers wrap up planting.