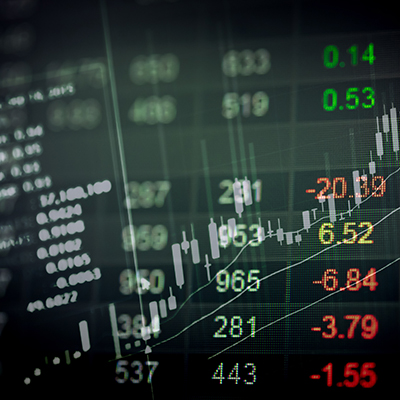 The National Milk Producers Federation is calling for an emergency hearing by USDA for Class I price mover reform for fluid milk.

Chief economist Peter Vitaliano tells Brownfield he estimates dairy farmers have lost more than $725 million this past year after the coronavirus pandemic caused market disruptions and distorted the adjusted Class I pricing formula as implemented in the 2018 Farm Bill.

“National Milk decided to propose a modification for that mover that would periodically readjust that 74-cent factor to more accurately reflect recent differences,” he says.

Last year was the first year the 2018 Farm Bill modified formula went into effect, taking the higher of the Class III or Class IV advanced price to the average of price plus 74 cents per hundredweight to determine Class I prices.

Vitaliano says producers and processors agreed to that change based on the idea it is revenue neutral and provided better risk management to fluid processors, but the groups have yet to come to an agreement to fix issues discovered last year which is why they are limiting their request for a hearing on the Class I mover.

“Those negotiations did not really result in an agreement between the producer and processor side,” he says.

NMPF’s proposal would help recoup lost revenue and ensure that neither farmers nor processors are disproportionately harmed by future significant price disruptions.

A cost study of the federal order product price formula is also underway which Vitaliano expects will result in a hearing on Class III and Class IV price formulas.

“That’s going to establish the general nature of proposals that go to USDA,” he says.

He says changing the milk pricing system is a slow process and expects it to take at least a couple of months.