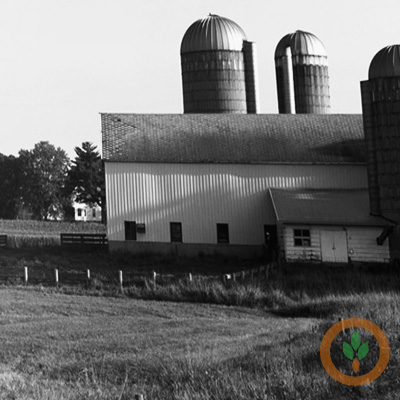 The USDA is providing additional guidance for buying and selling seeds and plants from other countries following an investigation into the unsolicited seed packets some Americans received last year.

The USDA’s Animal Plant and Health Inspection Service says plants and seeds for planting pose a significant risk to U.S. agriculture and natural resources because they can carry pests and disease threats.

APHIS regulates the importation of plants and seeds for planting and has outlined required documents including import permits and phytosanitary certificates, information on plant and seed species that have additional import requirements, and which plants and seeds are not allowed to be imported into the U.S.

APHIS published the website after evaluating the thousands of reports of unsolicited seed deliveries that began in July 2020. Plant Protection and Quarantine Program Deputy Administrator Dr. Osama El-Lissy says it’s a big step forward in their efforts to facilitate the safe trade of plants and seeds through e-commerce.

APHIS has found no evidence someone was intentionally trying to harm U.S. agriculture. Officials believe the unsolicited seeds were part of a brushing scam. APHIS says it has been working with e-commerce companies to remove the online sellers participating in the illegal import of seeds.