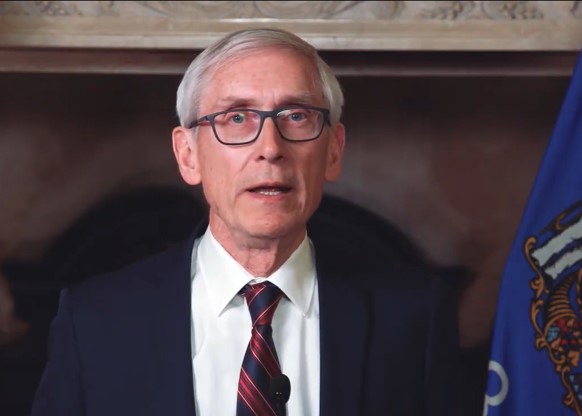 Wisconsin’s Governor Tony Evers outlined his budget priorities for the next biennium Tuesday night, but there was little in the speech about agriculture that farmers and processors did not already know.

Evers also repeated his support for small and family farms, which he credits for protecting land and water. “That’s why we are investing in farming innovations so that our small and family farms can lead the way on transitioning to more sustainable best practices and addressing local watershed issues, runoff, and reducing water contamination.”

One area of the Wisconsin Governor’s proposed ag spending that will come under some scrutiny is additional funding for UW Extension agents.  Farmer and State Representative Travis Tranel has questions about how the funding will be used. Tranel tells Brownfield, “When it comes to extension agents, I would like to be able to have the legislature maybe make more specific recommendations because I don’t think they’re all created equal and I don’t think it’s fair to paint them all with the same brush, and so there are certainly some extension agents where I would support more funding actually.”

With Democrat Tony Evers proposing tax increases and expected pushback from Republicans who control the legislature’s Joint Finance Committee, Tranel remains optimistic the annual Dairy Innovation Hub funding will not be cut. “I would like to think that there’s a pretty good possibility that that funding level remains the same. I could think of a lot of other things that I’d be more concerned about than the Dairy Innovation Hub. Certainly, there will probably be some pressure to look at it again.”

And, with farmer and Senator Howard Marklein as a co-chair of the budget-writing Joint Finance Committee, Tranel believes cutting that funding will be difficult.

As of Tuesday night, Wisconsin Farmers Union and the Wisconsin Cheese Makers Association issued statements in support of the Governor’s ag spending proposals.