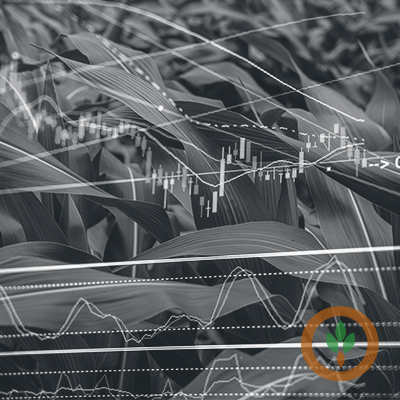 The Kansas City Fed said farm income has risen nearly 50 percent this quarter because of large gains in crop prices and minor rebounds for livestock.

The Fed said incomes for ag borrowers were higher than the previous year for the first time since 2012.