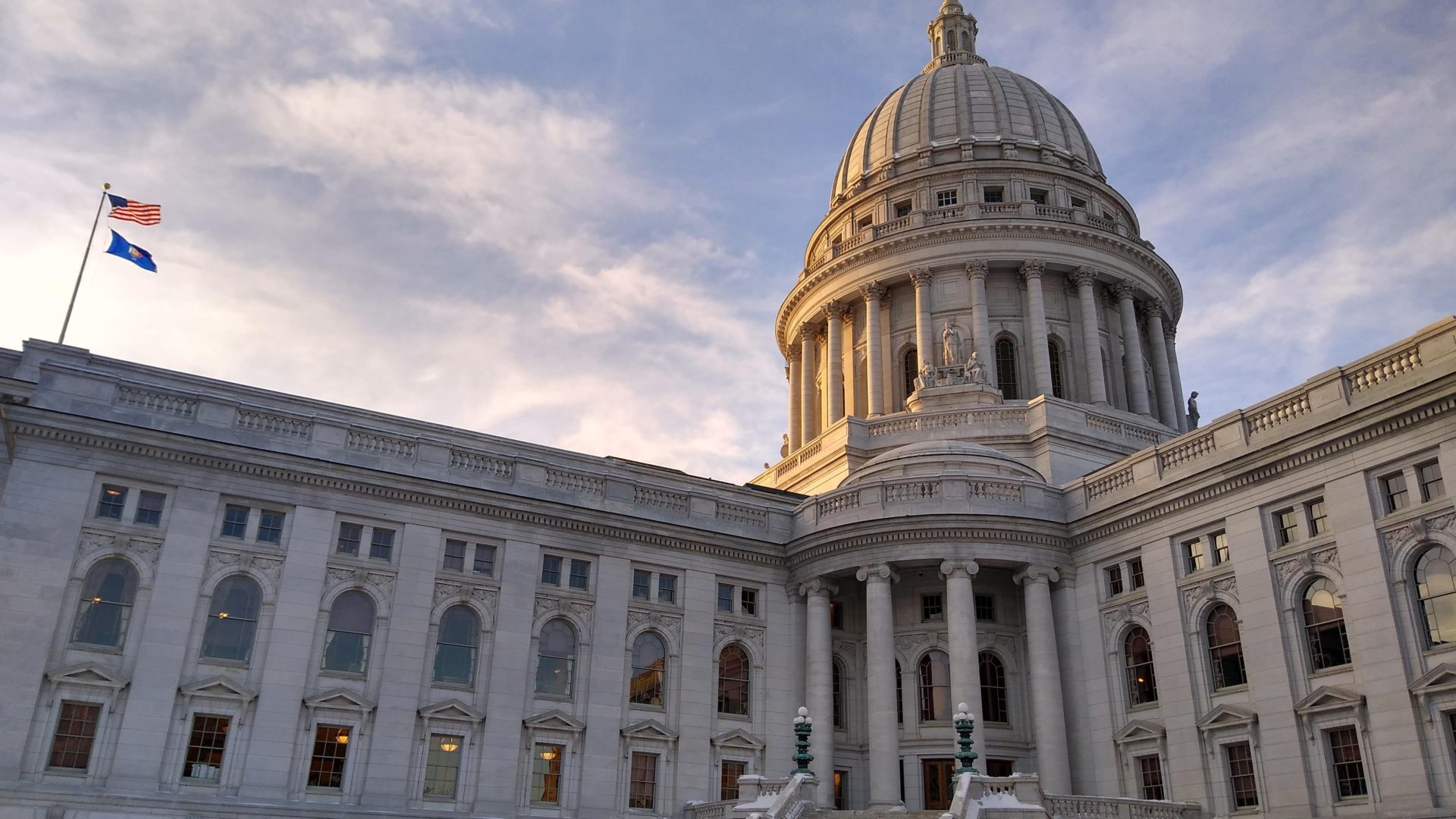 A farmer in the Wisconsin Assembly says the truth-in-labeling bills that were re-introduced in the new legislative session are important for both farmers and consumers.

Travis Tranel from the Cuba City area tells Brownfield the milk, dairy product, and meat label standards are needed. “Nothing upsets a farmer more than when they see some of these imitation products being sold and pedaled, and honestly, they’re just trying to take advantage of the good work that those of us in ag have done over frankly, the last 100 years to develop the reputation of some of these products and I just think it’s important that we protect that reputation and protect those products.”

The three bills passed the Assembly in the last session but died in the Senate as COVID-19 forced an early end of the session.  The Senate Ag Committee held a hearing on the bills Tuesday and plans to vote on them Thursday.  Once the package makes it through the Assembly and Senate, Tranel says it’s unclear what Governor Tony Evers will do. “Honestly, the big fight this time is going to be to put some pressure on Governor Evers, that he signs the bills, and I think that’s where your listeners could really help us if they would call the Governor’s office and make sure he understands the importance of these issues to agriculture in Wisconsin.”

Tranel says in the last session, the Governor did not indicate if he supported the truth-in-labeling bills.