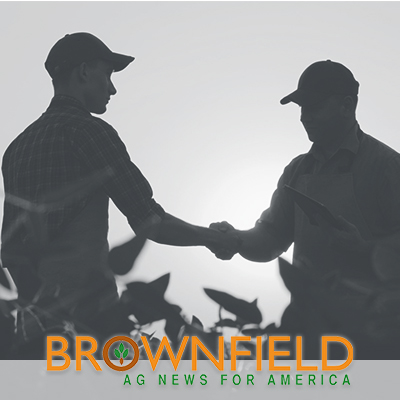 “If you look at the responses that we were getting to that question back in March, April, and May, only 10 or 11 percent of the people in the survey felt like it would be better than the prior year,” he says.  “In this January survey one third of the people in the survey that they thought things would be better than last year, so people are feeling pretty good about their financial performance.”

He tells Brownfield a follow-up question on the survey asked farmers if their operating loans were expected to increase this year…”seventeen percent of the people in the survey this year said they were going to have a larger operating loan in the upcoming year than they did in the prior year,” he says.

Higher input costs, unpaid operating debt, and increases in operation size are some of the reasons for the increase.

The Farm Capital Investment index was at record levels, with more farmers saying they plan to increase farm machinery purchases.