2020 winter appears less mild for some 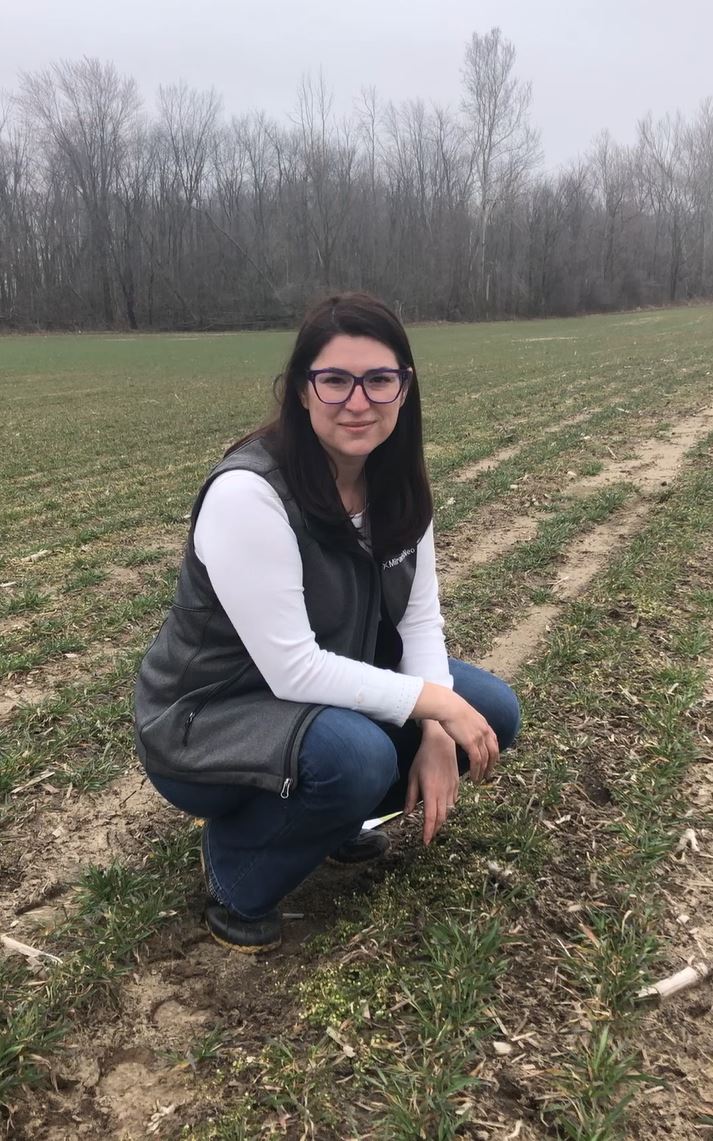 As one of the most significant winter events moved through the Midwest last week, an agronomist says the cold weather is good for some farmers.

Syngenta’s Rachel Broadbent tells Brownfield temperatures need to be cold enough to cause a winter killing to pests, disease, and weeds, and that did not happen last year.

“We had quite a mild winter last year that led to a lot of pressure in 2020,” she says.

Waterhemp continued to be the largest weed issue in 2020 to challenge the growers in Michigan she works with and Broadbent says it’s the number one topic she’s talking about ahead of the growing season.

“Getting a pre on your acre and then coming in with another residual product in a second pass is going to be really important because waterhemp, in particular, emerges late in the season,” she says.

She says this year appears to have fewer volatile swings in winter temperatures with several days already below freezing which should benefit most crops.