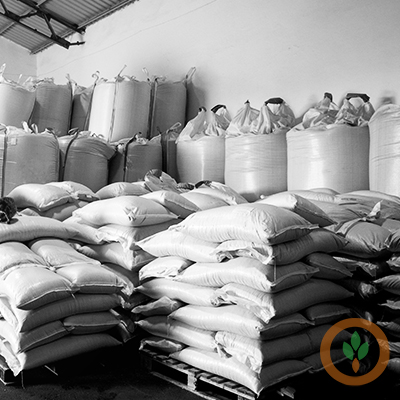 The National Council of Farmer Cooperatives is concerned about a huge tax hike for farmers if the Treasury Department and IRS do not incorporate a fix passed by Congress.

NCFC President/CEO Chuck Conner tells Brownfield Ag News Congress passed a fix to the so-called “grain glitch” in the 2017 tax cut bill signed into law by President Trump – but the IRS has not yet included it as it works on a final rule.

“It is our view that a lot of farmers out there, much like we feared at the very beginning of this debate, will go to calculate their taxes and realize that ‘gosh, I’m paying more than I did prior to 2017 and 2018.”

Conner says that was no one’s intent – that equal tax relief was the intent of Congress for all sectors in the economy, “If IRS doesn’t get it right, for many farmers, that will not be the case. So, we have been working very, very hard with Treasury and the Internal Revenue Service on their implementation rules to try to make sure they get it right.”

If the IRS doesn’t come through, Conner says the Biden administration will have to fix it.