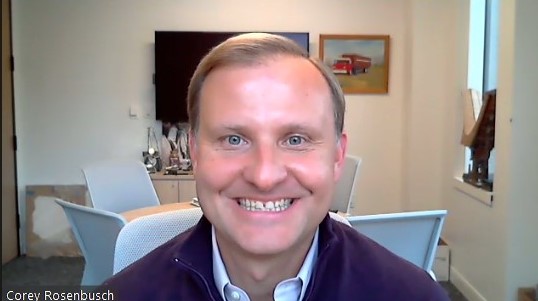 TFI President and CEO Corey Rosenbusch tells Brownfield Ag News biostimulants are an important and growing area of crop production that must be accurately defined, “We want to make sure that a biostimulant is viewed as a plant nutrition product and that it’s not a plant growth regulator that might be subject to an EPA FIFRA registration, for example.”

He says the groups have already had some success with the Trump administration which has defined biostimulants properly in some of their recent registrations.

Rosenbusch, who is part of the Ag CEO Council, says the council is optimistic about working with the Biden administration and had a positive meeting with EPA Administrator nominee Michael Regan this week,

“I think there’s going to be a lot of attention and focus on the farmer and the role that they play in the environment and so we think this really ties in nicely to that policy objective.”

Rosenbush says the Biostimulant Council’s mission is to better inform farmers about what biostimulants are. He says farmers want to buy a proven product and know what the results will be and the council will address that knowledge gap.