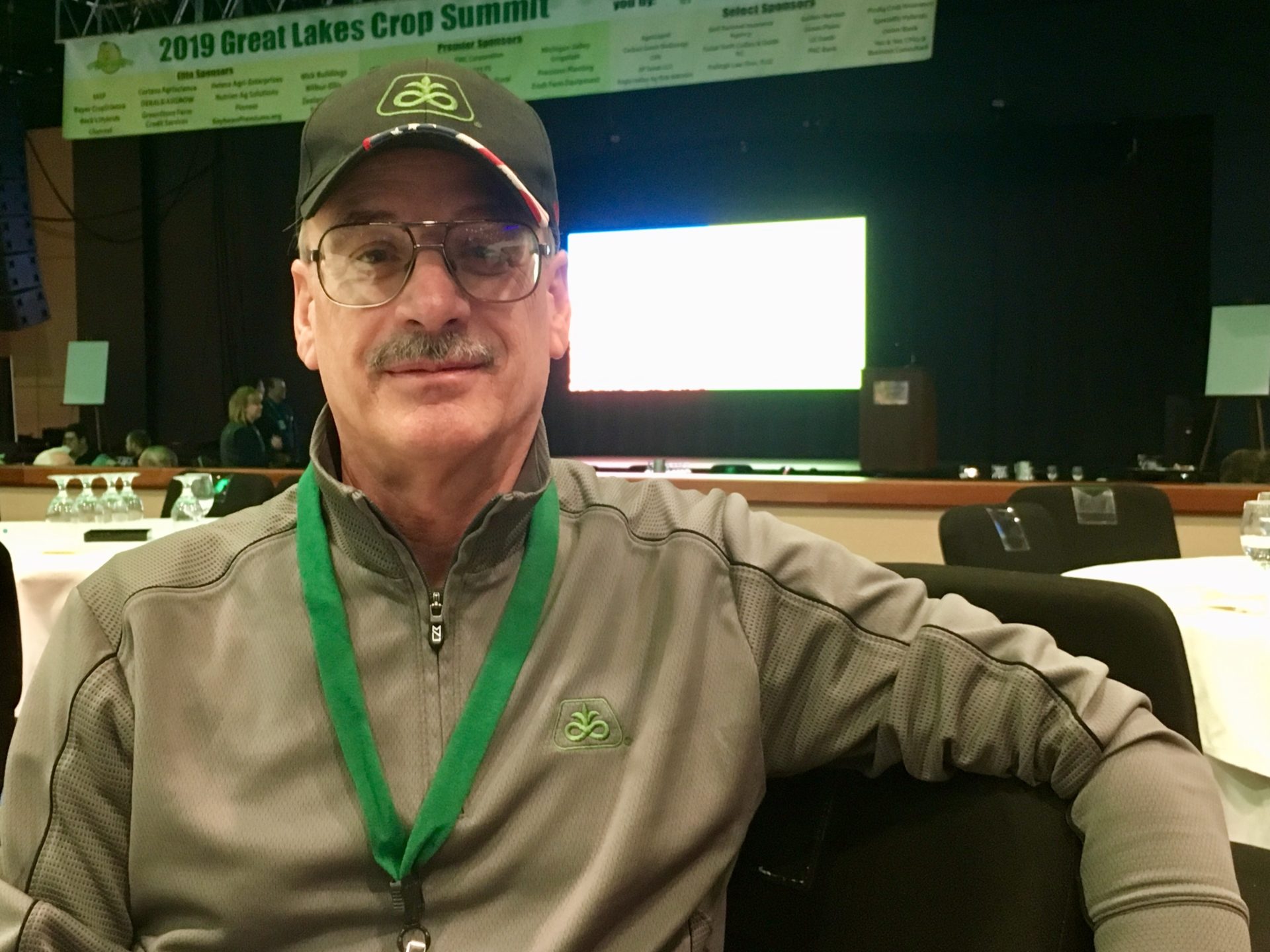 At the start of 2020, this year’s National Corn Yield Contest winner thought the season was going to be anything but ideal.

“Our growing season for 2020 looked like it was going to be a disaster right out of the gate.”

Sixth-generation Michigan farmer Don Stall tells Brownfield he started planting in April, but the soil was cold and after about 80 percent of the crop was in, it rained five inches in less than a week.

“It thinned out our stands at times and made the stands quite variable in most of our fields,” he says. ” We had to replant I believe about 140 acres completely because of it, and our corn stayed in the ground—it didn’t come up for three weeks.”

He says then conditions turned hot and dry, but once the crop hit rapid growth it was “off to the races.”

“And we had probably the best pollination period we’ve ever had.”

Stall says he’s been participating in the contest for the past 17 years which started a fertility program for the farm and has been crucial to managing through challenging weather conditions.

Stall was able to yield 476.91 bushels per acre for the conventional irrigated corn category of the contest in 2020, beating the second highest yield by nearly 100 bpa and it’s the second time he has been named the overall national winner in the past three years.