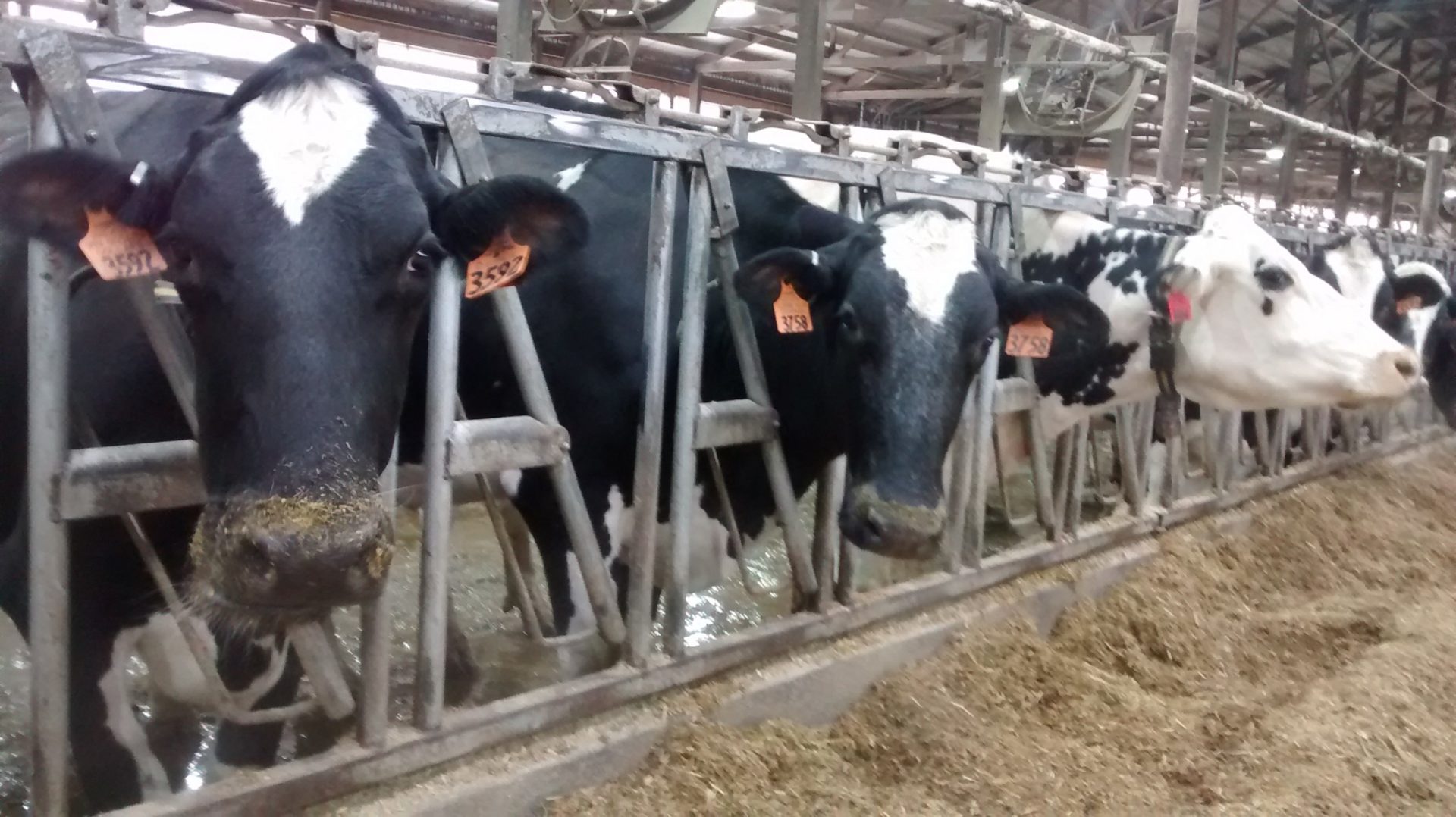 Farmers are not the only ones concerned about federal milk marketing orders and how milk and cheese prices work in the marketplace.  Ken Heiman is a master cheesemaker and dairy farmer in central Wisconsin. “As proprietaries, we’re required under federal law to pay this price, and then we get to some of the cooperatives and they’re not required to pay it, and people outside that don’t belong to any of the federal orders are not required to pay it.”

Heiman tells Brownfield farmers and processors are benefiting from strong specialty cheese sales, but there are factors hurting prices farmers and processors get. “You know, even though we’re putting out specialty products, the baseline gets taken down because of the base of cheese being based over the Chicago Mercantile, and that’s something that is really tough on the farmer and it’s tough on the milk industry.”

Heiman says taking the baseline down does not do justice to all of the work put in by the farmer and the cheesemaker and he would like to see a change in the system. “We think that we can. We just don’t know, you know, to try to change Chicago (CME) someday is going to be an optimum wish of a lot of people but I don’t know exactly how we’re going to accomplish that.”

Heiman says he put milk back into the federal order pool figuring it would help put money back into Class I milk, helping his Class III producers avoid more negative producer price differentials under the federal order. “I figured the thing is going to continue to drop and there will be money in Class I and my farmers will be looking to get that portion of at least some positive for a change, and I’m sorry. I was dead wrong.”