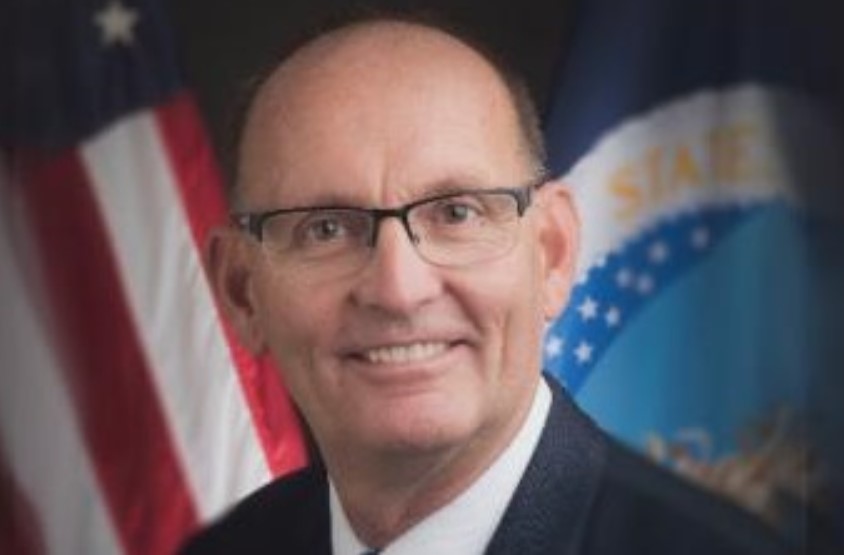 It looks like USDA has won the tug-of-war with the Food and Drug Administration over the regulation of gene-edited livestock.

USDA Under Secretary Greg Ibach says an advanced notice of proposed rulemaking, to be published next week, gives primary oversight of the technology to USDA.

Ibach says the U.S. has some catching up to do when it comes to gene-edited livestock. “Canada, Argentina, Brazil, and China do have processes in place that allow their producers to be able to have a predictable path forward, and so currently, we’re behind some of our biggest competitors in the world.”

Ibach says once published, the advanced notice of proposed rulemaking will have a 60-day comment period, just like when the rule for plant biotechnology was updated and then finalized earlier this year… but Ibach says the process will take time. “It will probably take about two years to accomplish that to be able to make sure that all parties are heard and the necessary adjustments are made in a rulemaking process, but it still gives us a path forward.”

Ibach says he expects this eventual regulatory change will be embraced by upcoming administrations, producers, and the scientific community.

The changes began when President Trump issued an Executive Order in April 2017 creating an interagency task force to advance the adoption of agricultural innovations and technology and improve food safety.  This is the first time since the task force final report in January 2018 that USDA has been identified as the agency likely to handle future regulation of gene-edited livestock.