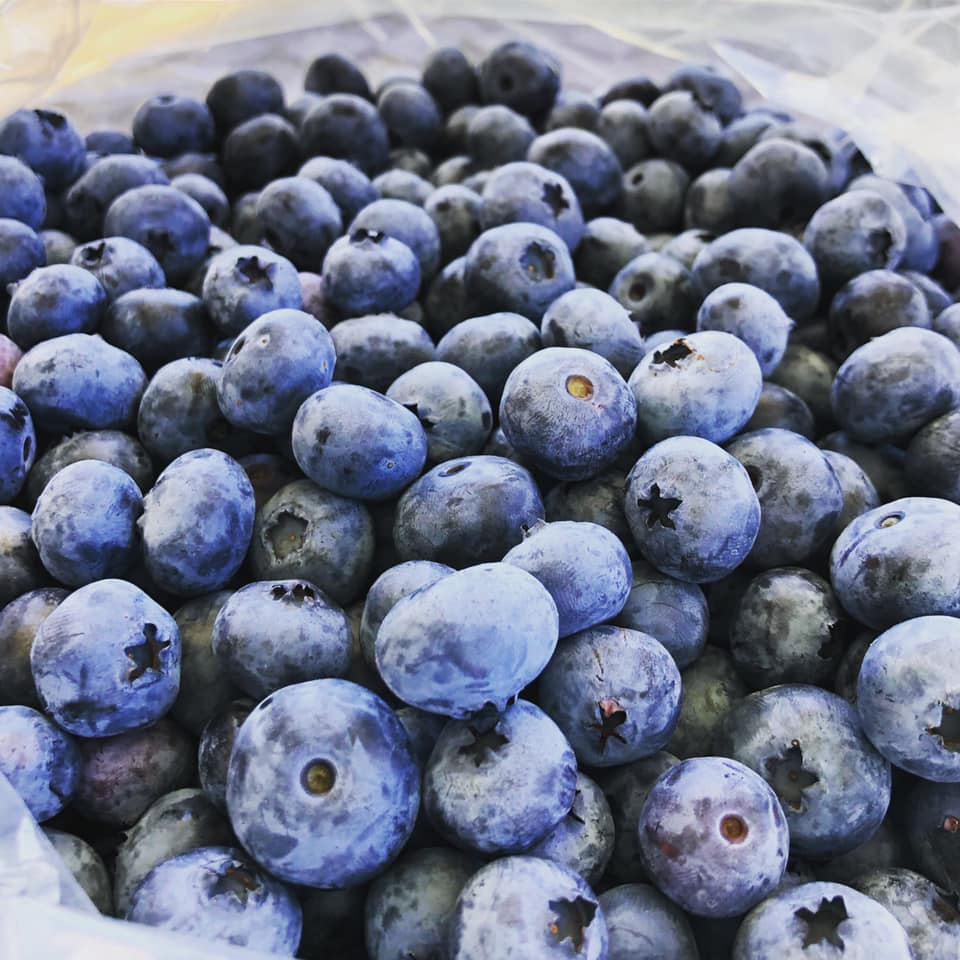 Blueberry growers from top production regions in the U.S. are banding together calling for a level playing field during the American growing season.

President of the Michigan Blueberry Advisory Committee Rex Schultz, a grower from Southwest Michigan, tells Brownfield profits have dropped by at least 30 percent in Michigan alone during the past five years.

“And that doesn’t include the increases that we’ve been hit with which is somewhere between 15-20 percent on our input costs,” he says.  “We’re somewhere between, in the last five years, 40-50 percent down on profits.”

He says trying to compete with the low cost of labor in foreign countries along with the high cost of U.S. production is not sustainable and the number of growers leaving the business is increasing.

“A lot of these countries that are growing are growing for windows in the U.S. because of the higher prices, while their own countries are not consuming any of their production.”

The Alliance says blueberry imports have surged from a number of countries, especially Chile, Peru, Mexico, Argentina, and Canada, up more than 60 percent from 2015 to 2019 and production expansions in foreign countries are having a devastating impact on American growers.