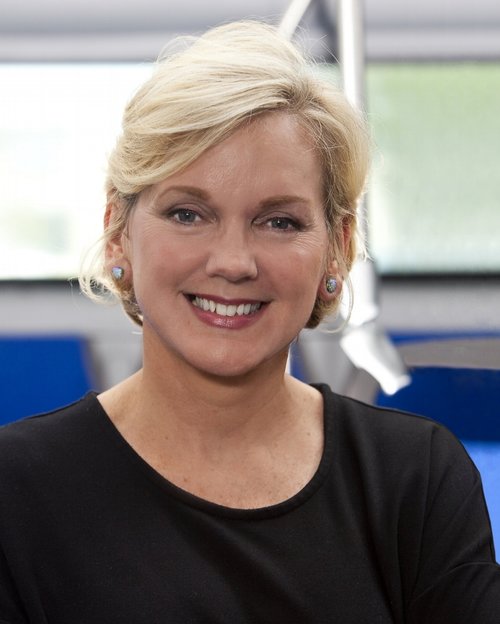 The Biden Administration says Granholm will be part of the climate team, advancing their agenda to confront the climate crisis with a unified national response rooted in science and equity.  In a tweet, Granholm says she’s honored by the opportunity to be part of a collective commitment to clean energy and a healthy planet.

Previously, Granholm’s priorities as governor included the need to address climate change and increase renewable energy more than a decade ago, and she has remained a clean energy advocate since, just last month writing an op-ed about the need for a low-carbon economy to aid in COVID recovery.

Executive Director of the Michigan Soybean Association Janna Fritz tells Brownfield they look forward to partnering with Granholm to incorporate more American-made, soy-based biodiesel nationally.  She says the renewable resource is not only valuable for the Michigan soybean farmers who produce it, but it can also help meet sustainable energy goals, both now and in the future.

Michigan Governor Gretchen Widmar says Granholm has been an advocate for clean energy for decades and is well suited to address energy and climate challenges to build a more sustainable nation.

Michigan Senator Debbie Stabenow says Granholm’s leadership in Michigan and strong advocacy for clean energy jobs gives her the knowledge and experience to effectively support American manufacturers and workers as the nation transitions to a clean energy economy. Senator Gary Peters says Granholm will make a great Secretary and ensure the auto industry remains the world leader in innovation.