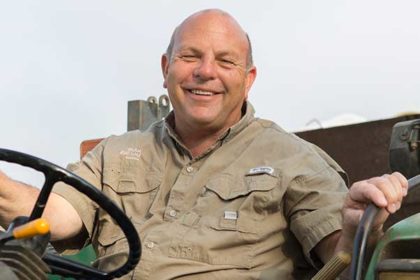 The president of American Farm Bureau says he’s talked with the head of the Biden administration’s ag transition team about the importance of trade for farmers and how that will affect the need for more government aid. Zippy Duvall says he told Robert Bonnie they understand it’s not realistic to expect the same large amounts of government aid for farmers next year – and the importance of carrying on negotiations at the trade table…

“Because we definitely see from the Phase One China agreement and all the purchases that China has made what a positive influence it’s had on commodity prices for the last couple of months.”

Duvall tells Brownfield farmers would always rather have trade instead of aid. But, he says trade negotiations take a long time to develop.

“We do think in the near future, in this next year, that there will be a need for some, some payments to help farmers get through this next season unless we have some really good wins in the trade area.”

Duvall says Robert Bonnie first reached out to him and they had “a good conversation.” Duvall then invited Bonnie to join the Ag CEO Council meeting last week to discuss trade and two other top priorities for agriculture: COVID testing and vaccinations for processing workers, and “sustained, well-funded, effective and predictable language in the upcoming farm bill.