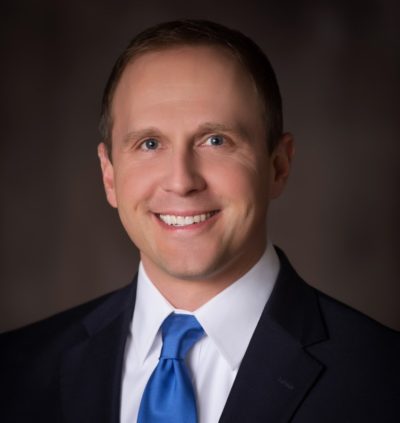 Hawkins tells Brownfield he came up in Farm Bureau, starting as a youth member, and is grateful and humbled to have been selected, “I can distinctly remember standing on the stage two decades ago at Tan-Tar-A as the male ambassador for Missouri Farm Bureau. And now, sitting where I’m at, it truly is a dream come true and I feel truly blessed.”

Hawkins says voting delegates approved eight resolutions they felt were important in light of the pandemic, including market concentration and processing…

“Obviously, delegates, like all farmers and ranchers want to see more increase in processing capacity as well as flexibility in how meat is marketed. So, those are things that came up that clearly are reflective of the year that we’ve experienced.” Hawkins says Missouri Farm Bureau members will tackle the remainder of the 2021 policy book in the days ahead.

Hawkins, a beef cattle producer, farms with his family in west-central Missouri’s St. Clair County. Hawkins replaces Blake Hurst, who served as president the past 10 years, and is now officially retired.