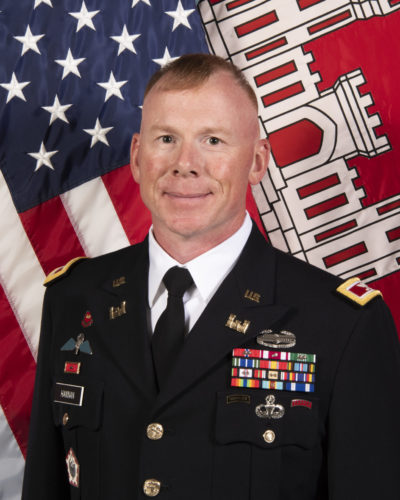 The head of the Kansas City District of the Army Corps of Engineers says there are problems ahead for continuing to fund navigation repairs on the Missouri River.

Colonel Bill Hannan tells Brownfield Ag News navigation structures between north of Kansas City to St. Louis have been damaged by recent years of flooding – and were just revealed a few months ago – as the river receded.

Hannan says the district will continue working with Army Corps of Engineers’ headquarters to find any piece of funding they can which will be a big effort this winter, “Or, next April, we might be back in a very similar situation where we’re making a lot of emergency repairs just to keep the channel open.”

Hannan says they’ve been in contact with members of the Missouri, Kansas, Iowa, and Nebraska’s congressional delegations which, in his words, “have been great.” But, he says the issue is most of the funding coming out of the 2019 supplemental package has already been allocated and another supplemental round might be required.