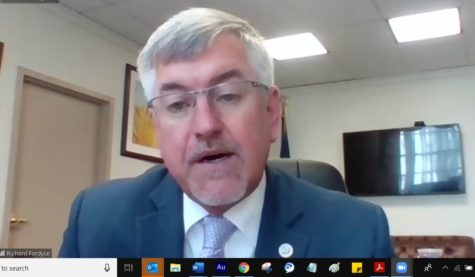 Richard Fordyce tells Brownfield the FSA became aware of the error as soon as the rule was released, “It was never our intent to impose those more stringent restrictions on members of family farming corporations and so we went about the work of

But, Eric Deeble, policy director for the National Sustainable Agriculture Coalition, says the contention that the rule was a mistake by Congress and the USDA “is a lie.” He says the original rule “reflected the bipartisan consensus to close one of the biggest loopholes in the payment limitation of farm subsidies.”

He says the final rule – before the correction – “limited farm payments to family members that really work on a farm, rather than those that only do so on paper.”