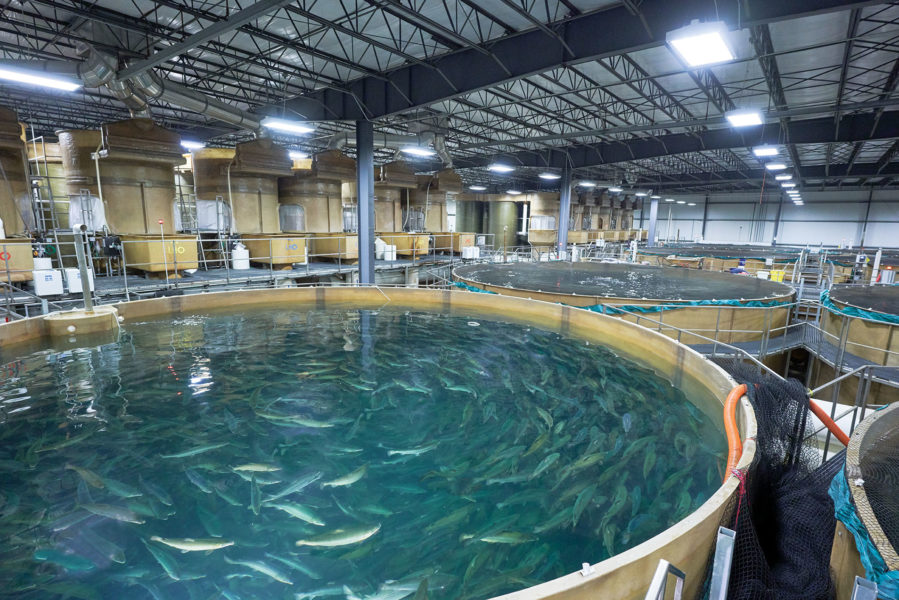 A federal court judge has ordered the FDA to complete an environmental risk assessment of genetically modified salmon.

The U.S. District Court for the Northern District of California ruled that the FDA violated the National Environmental Policy Act by failing to “adequately assess” what would happen if an engineered salmon escaped from captivity, survived, and established itself in the wild.

In 2015, the FDA approved an application to create and farm genetically engineered salmon by AquaBounty. The company has a land-based fish farm in east central Indiana and began raising the GE Atlantic salmon last year.

In a statement provided to Brownfield, AquaBounty President and CEO Sylvia Wulf says the ruling is disappointing, but the company remains confident in the scientific studies and review that resulted in the FDA approval five years ago.

Wulf says the decision does not impact on-going operations in Canada to produce eggs or in the raising and selling of AquAdvantage salmon from the Indiana farm. She says AquaBounty will work with the FDA on next steps and continue to evaluate the legal decision.

Although the FDA is being asked to complete the assessment, the court did not vacate its approval of GE salmon for human consumption.