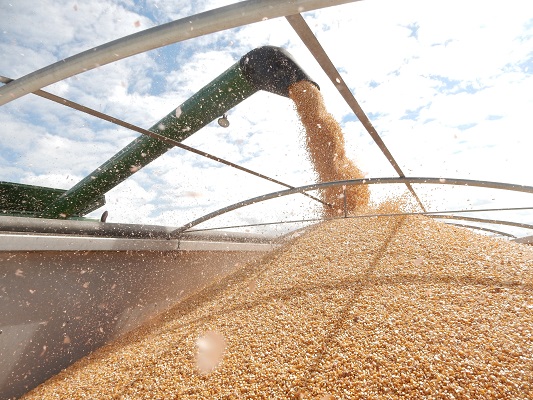 The Grain Standards Reauthorization package has been forwarded to the House for further action.