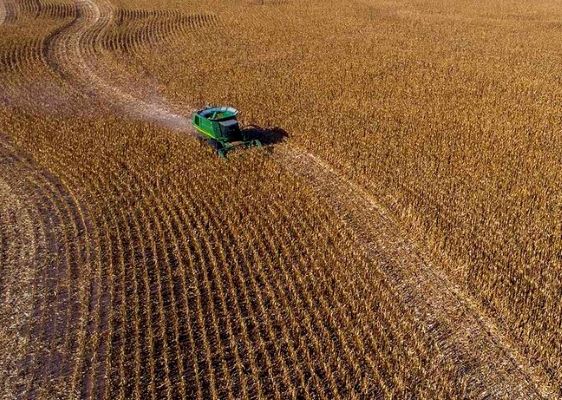 The National Corn Growers Association says the EPA’s recent management proposal for pests like corn earworm and armyworm would limit seed selection and increase resistance on the few remaining products with Bt traits.

In written comments to the EPA, corn growers say the Bt technology must be stewarded carefully to ensure the technology remains available.  The NCGA says they do not support phasing out certain pyramids of protection because it would limit growers to using only the Vip3A trait, raising the risk of pests developing resistance more quickly.  NCGA is supportive of registrant-established sentinel plots in high-risk areas to monitor resistance, and they are not opposed to phasing out single-trait Bt products.