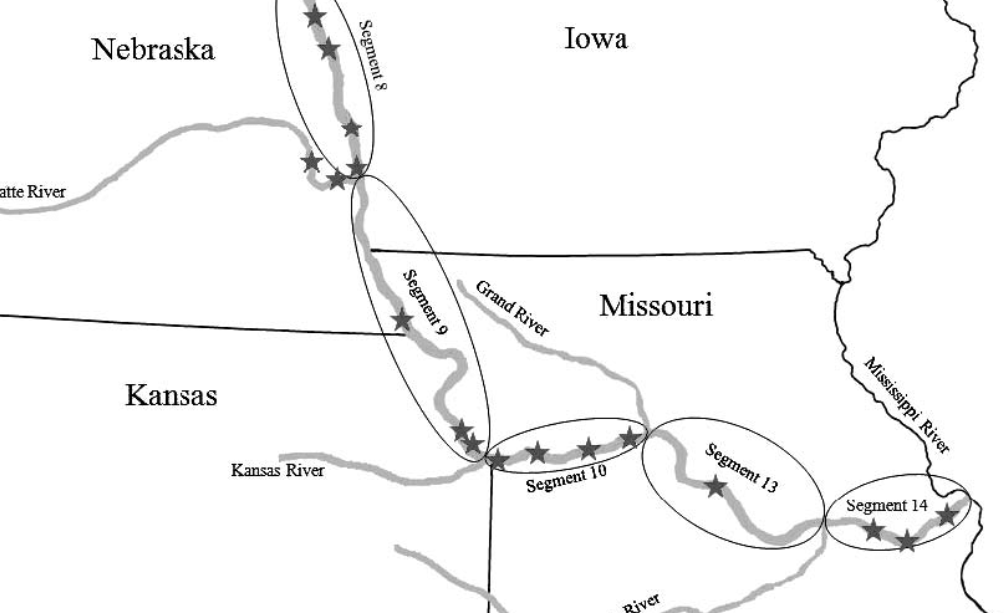 A bipartisan push led by U.S. Senator Roy Blunt and Congressman Sam Graves, both of Missouri, urges the Corps of Engineers to direct more resources to help with navigation challenges on the Lower Missouri River.

The lawmakers, including Chuck Grassley of Iowa and Deb Fischer of Nebraska, say there is a “critically dire situation” related to navigation in several areas of the Missouri River where “serious barge traffic accidents have occurred, nearly stopping commercial activity. They say those problems need to be fixed as the Midwest enters into harvest season.

Their letter says the Kansas City District has received $20-Million in emergency supplemental funds to work on the navigation channel but $200-Million is needed between it and the Omaha District to “fully address all the repairs”.