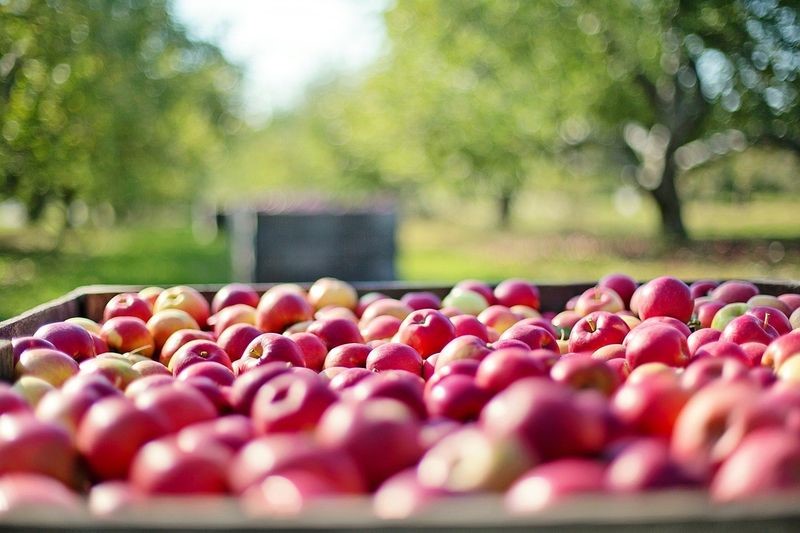 The apple industry is taking on a different look this fall to help limit the amount of hand exposure on product.

“We’re pretty much strictly going into a bag-type situation because there is a sense of security for customers when they buy a bag of apples that’s in a bag.”

“We’re patiently watching that as we go into fall because that still is an issue.  There’s a lot of countries that still have not opened for a lot of things and it’s going to continue to be an issue moving into this season.”

She says retail buying of apples during the pandemic has been up but food service accounts and limited school purchases with more virtual learning remains a concern nationwide.

Michigan is the nation’s third largest producer of apples.