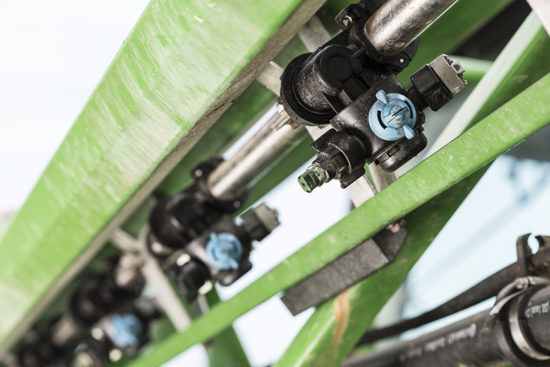 A Missouri agronomist recommends fall burndown for winter annual weeds that germinate in the fall. Andy Schmidt with Winfield United tells Brownfield the main one in Missouri is horseweed also known as marestail.

“That lead is a lot easier to kill in the fall versus the spring. So those kind of driver weeds we really try to target for the fall application.”

Once it gets over six inches in the spring, he says, marestail is hard to get rid of, that’s why timing application in the late fall is best…

“We use a herbicide like a growth regulator to help control that weed out there. There’s other weeds out there, too, we’re also trying to control like purple henbit, chickweed and other annual weeds in the fall.”

Schmidt recommends using a good adjuvant to go with it, “Especially when environmental conditions get really cold or situations where things that harden off get late in the season, advise growers to look into those oil adjuvants there to help control marestail in the fall.”

He says growers should do the burndown at the end of October or early November, depending on their location.