Wisconsin farmer talks about his farm regularly on YouTube 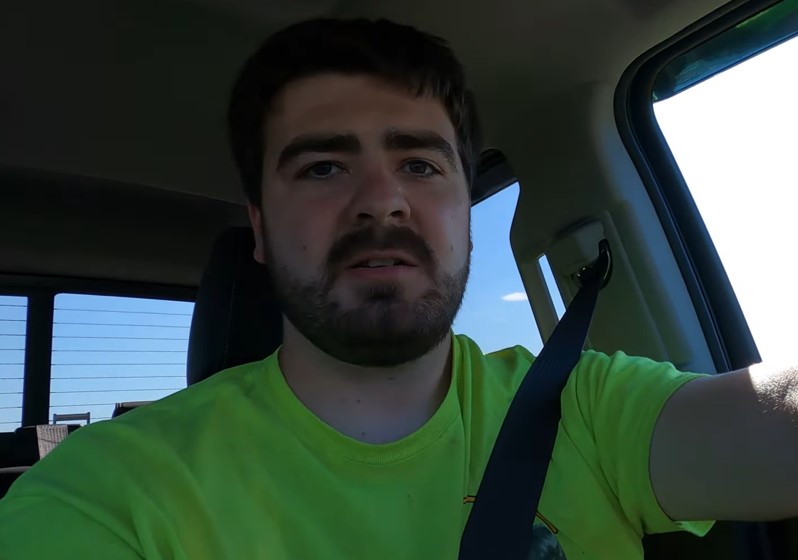 A Wisconsin farmer is successfully sharing the story of his operation online.

Ryan Kuster of Potosi tells Brownfield his YouTube channel was geared towards non-farmers as he tried to bridge the gap between farmers and consumers, but he changed his focus when he learned most of his audience consisted of other farmers. He tells Brownfield, “And I found that farmers like to see how other people farm, whether it be watching to see how something is done, or to come up with new ideas and apply it to their own farm.”

And, Kuster says he’s engaged with people in the comment section of his channel, including people with concerns about animal agriculture. “There’s a lot of misinformation out there about farms, so it’s been really cool trying to just talk with those people and correct them on certain things on how, you know, how we raise our animals and how we treat them.”

And his advice for other farmers? “Just be truthful and keep a level head when talking with people. Don’t get emotional. Don’t get angry. Just answer people’s questions and explain why certain things are done, or why they might need to educate themselves some more.”

Kuster says he might talk about a new piece of equipment one time, storm damage other, but tries to stick to one subject per video.  He also says the YouTube channel has even picked up a sponsor or two, turning it into another revenue stream for his farm.

Kuster says it started when he posted a couple of poor-quality videos of him chopping corn to YouTube in 2007 and forgot about them.  In 2012, he noticed the videos had 14,000 views each and decided to show more.