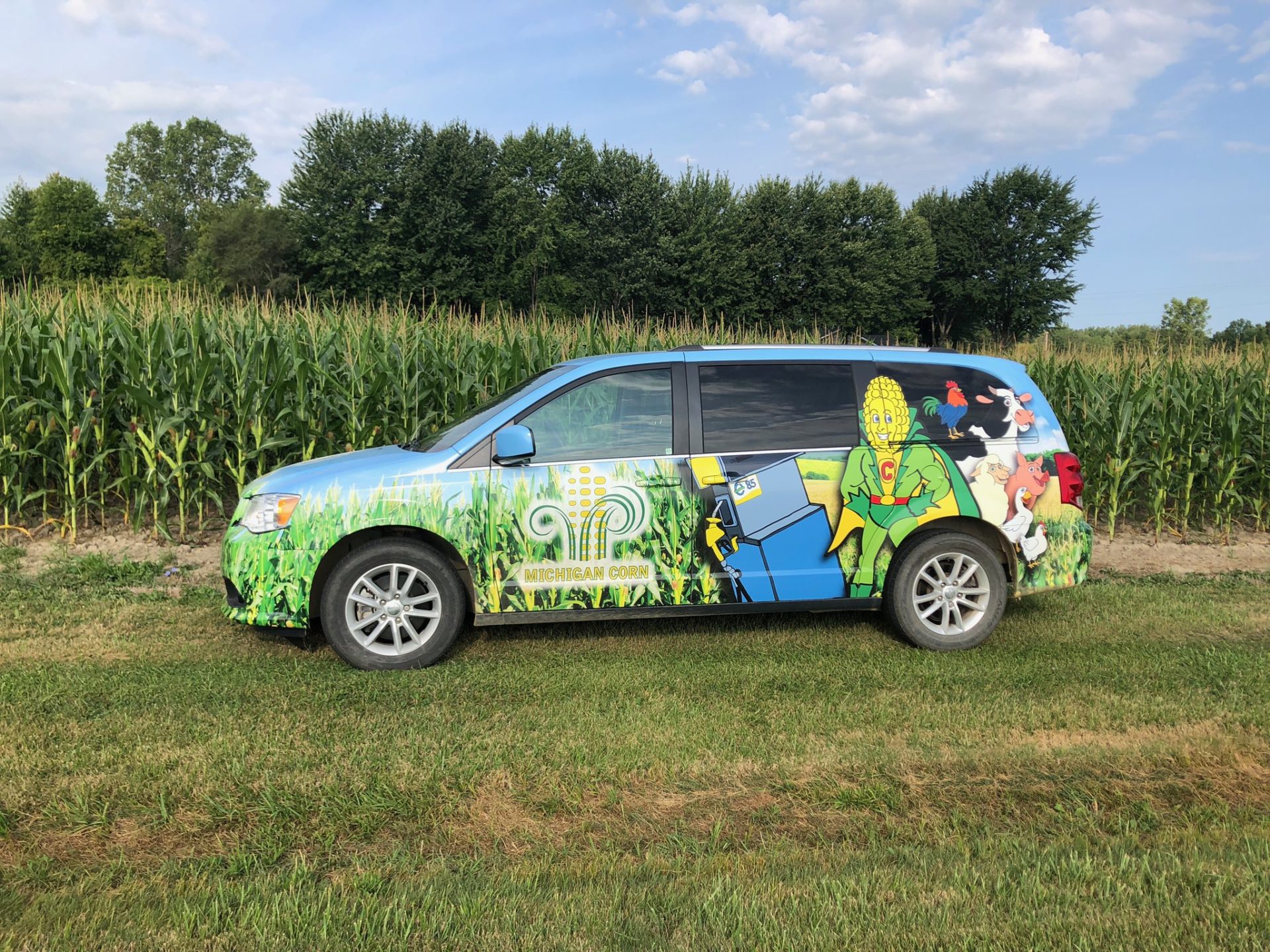 Michigan Corn’s Between the Rows Crop Tour is estimating the largest corn yield in the last five years.

Claire White with the Corn Marketing Program of Michigan says they expect the state corn yield this season to average 180 bushels per acre.

“As far a disease, insects, weeds, it was pretty minimal compared to other years so things are looking pretty good.  We know that the heat this past week probably did some damage to some of that yield potential.”

USDA’s latest crop production report is estimating an average of 168 bushels per acre in Michigan.

The statewide crop tour made more than 300 stops throughout August for yield checks this year throughout the lower Peninsula.