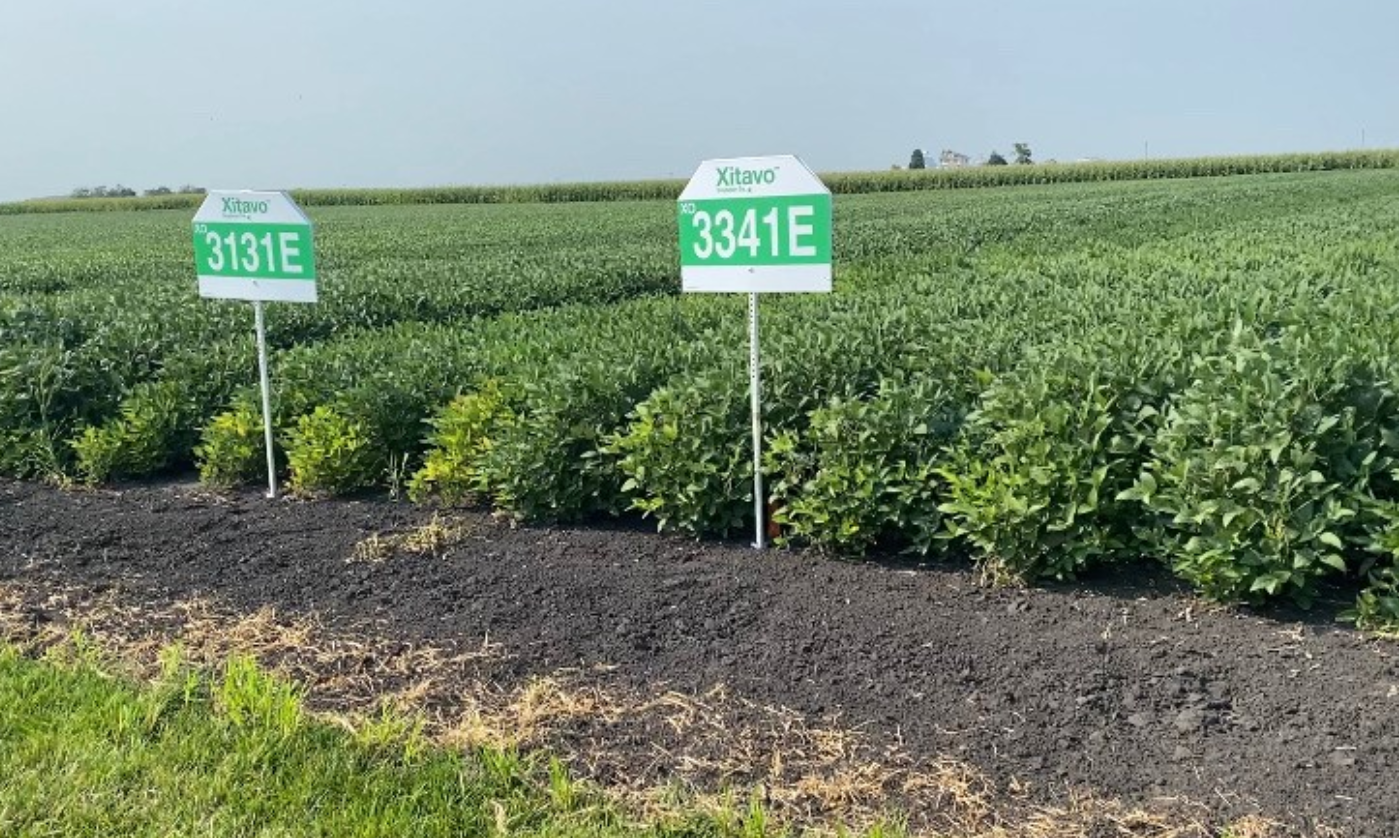 BASF has launched a new soybean option for farmers for the 2021 growing season.

He tells Brownfield Xitavo soybean seed has triple-stack herbicide tolerance and growers can utilize multiple modes of action to battle tough to control weeds.  “Making sure we have at least two effective modes of action in the spray tank when that grower goes across that field,” he says.  “We know what happens when we rely only on one mode of action – weeds can adapt very quickly.  And we certainly don’t want that to happen.”

And, Hoobler says Xitavo soybeans have also been performing well in yield trials.  “Generally you see about a half a bushel genetic gain year-on-year,’ he says.  “These actually were at 105% of the test mean in the trails they were entered.”

Xitavo Brand soybeans will be available in 19 varieties covering relative maturity groups 0.1 to 4.6.