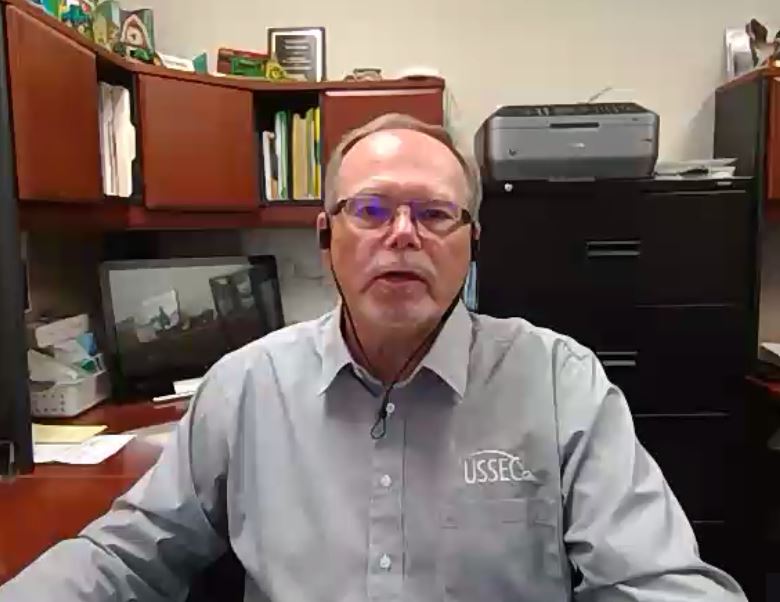 A North Dakota grower says his farm has had a lot of rain.  Monte Peterson, who farms near Valley City, in southeastern North Dakota, is chairman of the U.S. Soybean Export Council.

“We’ve been extremely wet which it’s been a little wetter than normal here for almost a year here now. Even so, the crop looks pretty good. It’s coming along nicely.”

Peterson says there are other farmers, of course, who NEED rain.

“We have pockets around the country that will always have some challenges. We see that year in and year out. But, overall, this U.S. soybean crop is looking pretty darn good this year.”

Peterson, also a member of the board of the American Soybean Association, spoke on a U.S. Soybean Export Council call with reporters.

Peterson says the success of growers like himself relies heavily on the international market for U.S. soy.