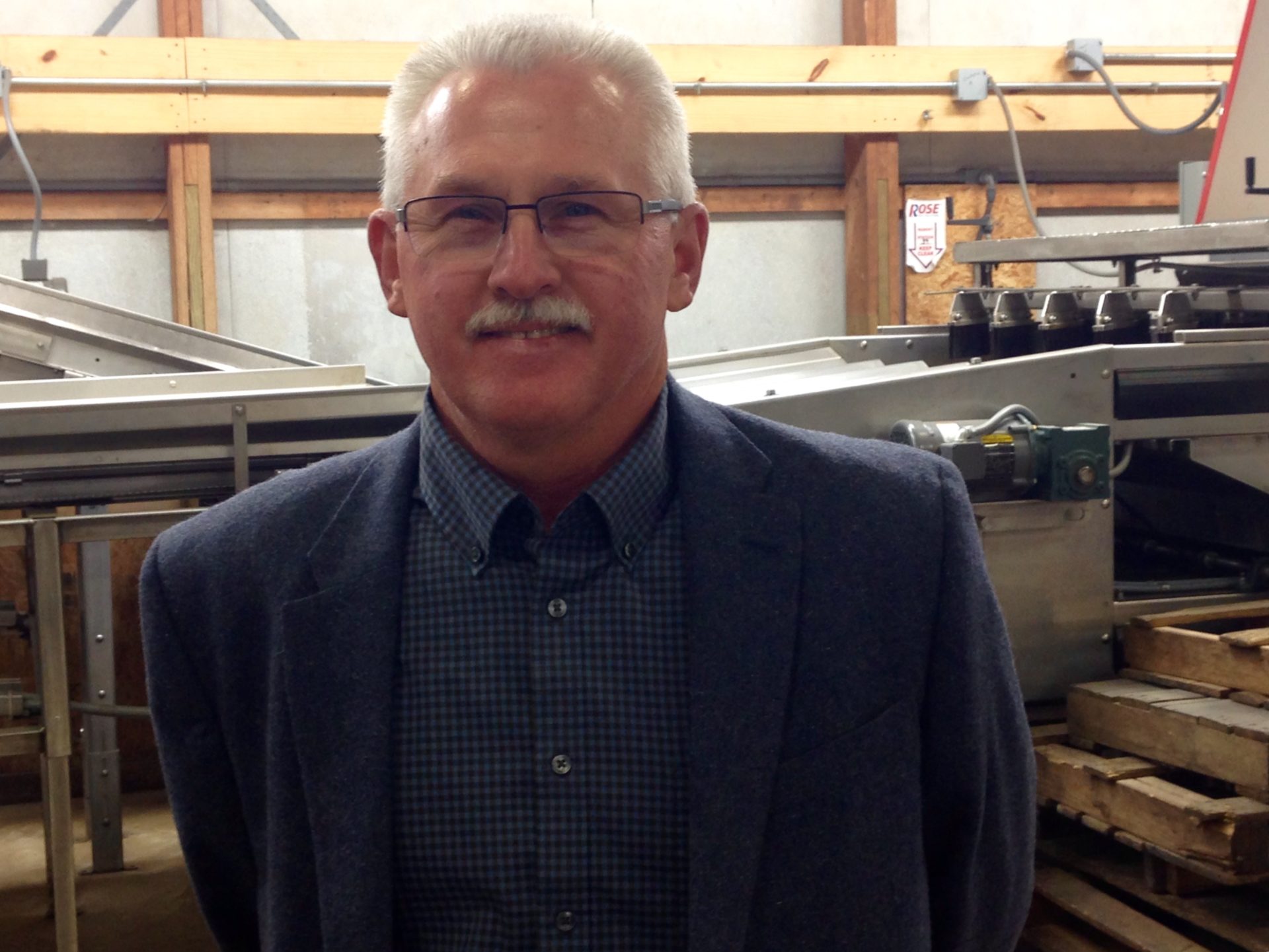 Specialty crop producers voiced their concerns on unfair trade practices, mainly by Mexico, during a hearing with the U.S. Trade Representative Thursday.

Fourth-generation Michigan farmer Fred Leitz says once what he calls “the international produce bridge” was built in 2009 from Mexico into Texas, it was the end for many of his crops.

“Over the past 30 years, we have stopped growing tart cherries, strawberries, raspberries, zucchini, summer squash, peppers—all because of the lost market share from foreign competition.”

He points to cheaper labor and expansive Mexican grower subsidies being harmful to U.S. producers and is disappointed a seasonality clause was removed from the USMCA.

“U.S. producers are the high-cost producers on this continent, we need import relief under U.S. trade laws and if not, we need Section 301 investigation.”

Farmers for Free Trade co-founder Brian Kuehl says if the U.S. implements seasonality protectionism, there will be retaliation.  Instead, he says the U.S. should enforce existing trade agreements and support and strive to help all American farmers with a bilateral resolution.

“Gains made by USMCA could be undone by unilateral punitive measures levied against seasonal fruits and vegetable imports from Mexico, this could open the door to retaliation by U.S. trading partners.”