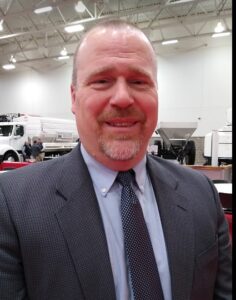 Applications are still being accepted this week for the second round of Wisconsin’s Direct Support for Farmers program, the direct-payments using federal CARES act funding to states.

Ag Secretary Designee Randy Romanski says there’s still interest in the remaining 8.4 million dollars available in the assistance program. “The applications have been relatively steady since they opened up, so we continue to remind people who are interested to go to the Department of Revenue website, revenue.wi.gov.”

Romanski’s department tells Brownfield that at the half-way point of the application window Monday morning, nearly 29-hundred new applications had been received.  Of the second-round applications already approved, just under half are small farm operators with between $10,000-$30,000 gross income range.  During the first round, participation was limited to farmers with gross incomes between $35,000 and five million dollars.

Governor Tony Evers set aside 50-million dollars for the direct payments to farmers, and 41.6 million was paid out during the first round of the program.

Applications for the assistance are being taken online through August 24th at the Wisconsin Department of Revenue website.