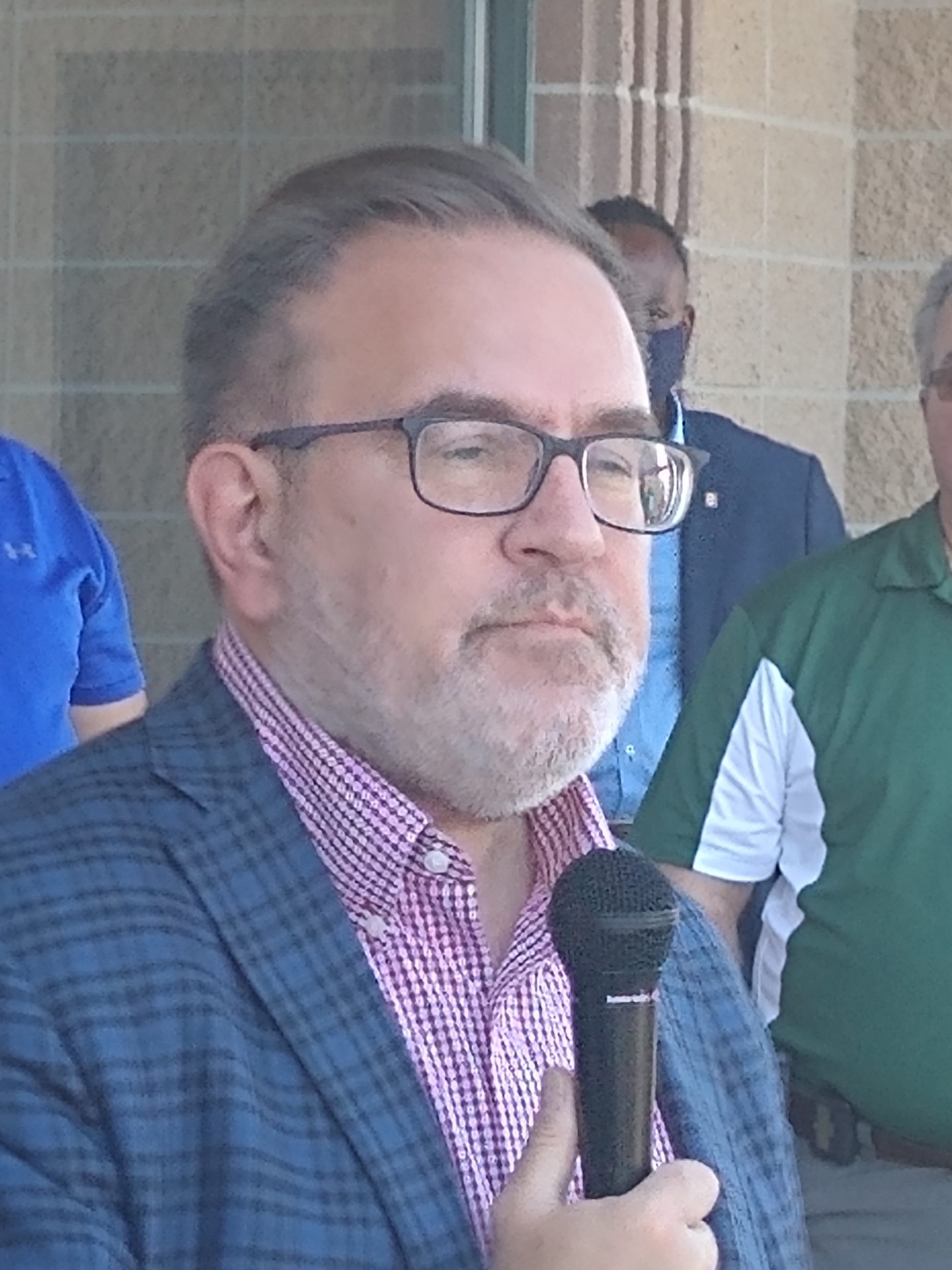 The Administrator of the Environmental Protection Agency says the gap year Small Refinery waiver applications are now back at his agency for review.

EPA Administrator Andrew Wheeler said the gap SRE applications have been sent over from the Department of Energy. “They just started sending them to us the week before last, so our guys are just now starting to look at them.”

Farmers and biofuel producers have been trying to find out where the Trump Administration is with the controversial gap year applications by the oil industry. Renewable fuels advocates say the courts have ruled in their favor on Small Refinery Waivers, and the gap year applications should not be considered at all.

Wheeler says the applications can be submitted “at any time” and the law requires the applications to go through both agencies. The Administrator says it is unclear when or if those waivers will be approved because it is very complicated, and he has questions. “There are some questions that I personally have, as, how can you prove an economic harm in 2012 if you’re still in existence today? Then we also have to look at what the remedy is because the appropriate remedy would not be to give people current year RINS for something from 2012 or 2013.”

When asked if the waiver application reviews will be done before the
election, he says, “I’m not sure how long it’s going to take us to review
them.”

Wheeler also hesitated to say when EPA will finalize the 2021 Renewable Volume Obligations because of COVID-19. “You have the impact on the

refining sector. You also have the impact on the ethanol sector. There’s a
number of ethanol plants that have shut down as well, so we have to factor all of that in.”  Wheeler says Marathon also shut down two refineries recently.  The Administrator says EPA did send a package to the Office of Management and Budget for review a few months ago, but he says the entire landscape has changed since then, and the agency started working on RVO rules before COVID-19 hit.

Wheeler met with farmers, State FFA leaders, and Brownfield at Deer Run Dairy near Kewaunee, Wisconsin Tuesday afternoon, where he toured the dairy operation and a manure digester that’s being converted from electrical generation to supplying the natural gas market.