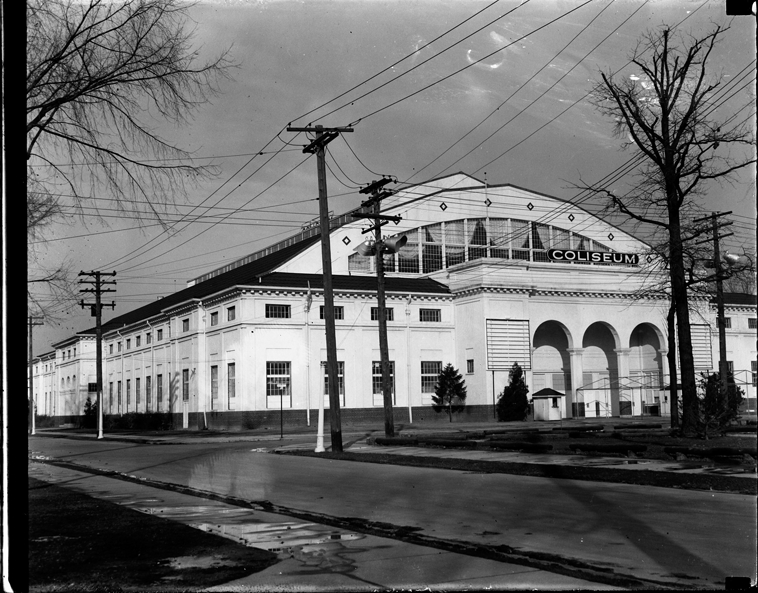 Amazon is the new owner of the Michigan state fairgrounds in Detroit.

The 142-acre site has been vacant for more than a decade since former Governor Jennifer Granholm cut funding for the fair in 2009. The state fair had been located there since 1905 with three main buildings listed in the National Register of Historic Places.

Amazon bought the property for $16 million and plans to build a $400 million nearly four million square foot distribution center.  More than half of the site will remain open for development, but officials say original buildings will likely be demolished.

The company plans to open the site in 2022 with wages starting at $15 per hour if approved by the city.

The Michigan State Fair is now a private entity presented by Ram Trucks each year in Novi on Labor Day Weekend but will be virtual for 2020.