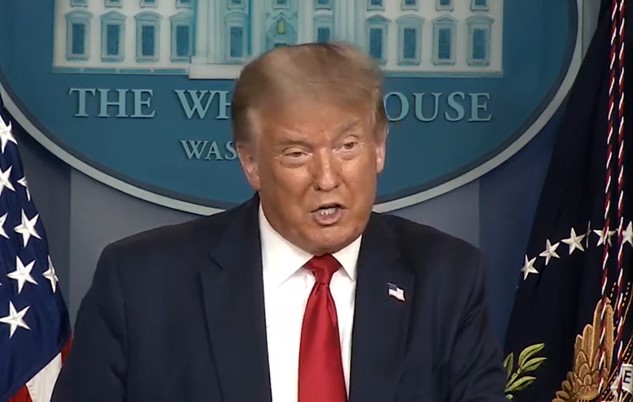 President Trump signed an executive order Monday aimed at improving health care access for rural communities.  He told reporters, “I am directing the Department of Agriculture, Department of Health and Human Services, and the Federal Communications Commission, we were just with the heads of each one in the Oval Office just before I came up to the podium, to form a task force that will break down barriers to expanding rural health care.”

Ag Secretary Sonny Perdue, Health and Human Services Secretary Alex Azar, and agencies including the Federal Communications Commission have 30 days to “develop and implement a strategy to improve rural health by improving the physical and communications healthcare structure.”