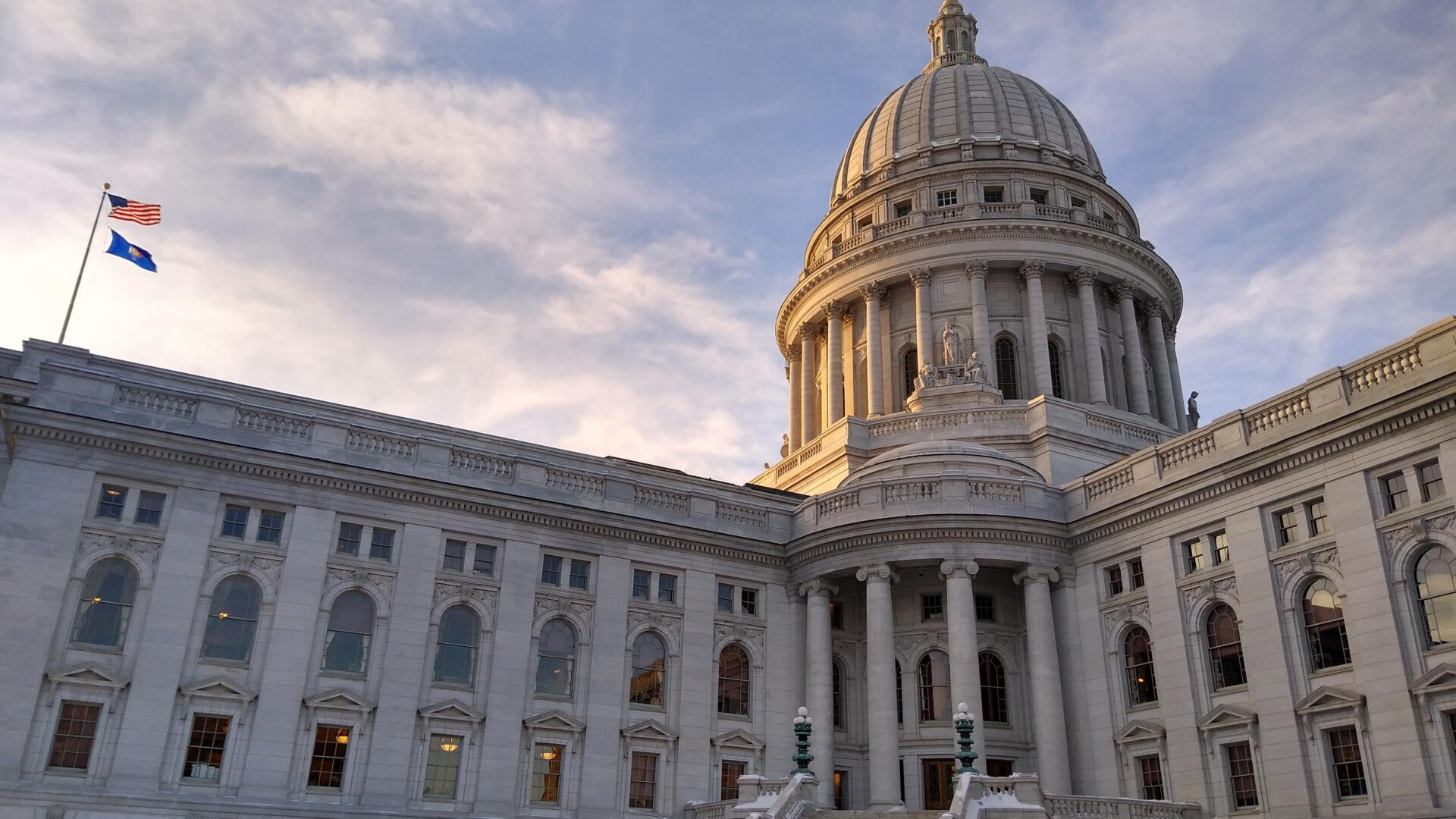 Wisconsin’s Farm Support Program made direct payments to farmers in 71 of the state’s 72 counties.

The Department of Revenue released a map outlining where the 41.6 million dollars in grants to farmers went.  Grant County received the most assistance with 745 farmers getting 2.6 million dollars.  Dane County was second with just over two million dollars going to 579 farms.  Dodge, Marathon, and Fond du Lac counties round out the top five.

There were no farms receiving direct payments in Menominee County.

A second round of direct payments will happen in August to distribute the remaining nine million dollars.

This article contains a correction. DATCP advises Buffalo County did have farmers that received payments through the program, although that did not show up initially on the Department of Revenue map.