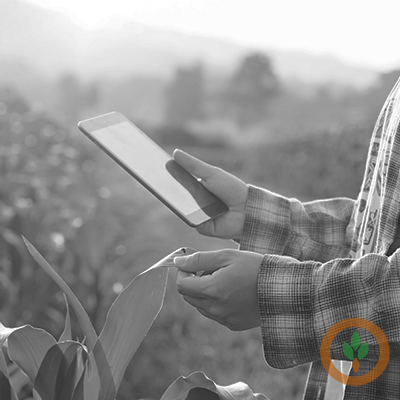 A University of Missouri climatologist says the southern part of the state is finally receiving rain.

Patrick Guinan said this past week has been what southern Missouri needed.

“Some big rains that, obviously, what we received will mitigate some of the dryness and the drought conditions we’ve seen across southwestern parts of Missouri,” he said.

But Guinan said most of July wasn’t so kind.

“[There’re] Amazing disparities,” he said. “Over 15 inches in Holt county in the northwest corner of the state, to as little as less, in the southern tip of the bootheel; that’s where it’s been very dry, less than an inch.”

Guinan spoke on an MU cattle and forage zoom call Thursday. He said the month’s average temperature was warmer than normal because of higher low temperatures which adds stress to corn.