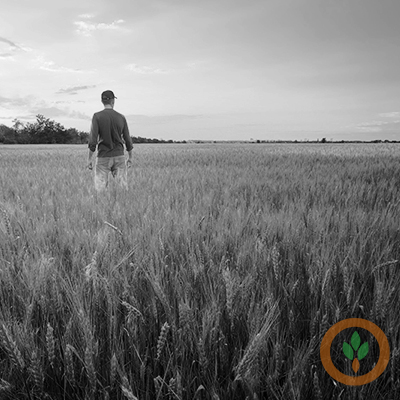 Michigan Wheat Program chairman and president of the National Association of Wheat Growers Dave Milligan tells Brownfield dry weather during grain fill will subdued yields this year. “Overall, everybody’s satisfied I guess but a little disappointed on the final bushels,” he says.

Less than 20 percent of the state’s crop still needs to be harvested which USDA estimates will produce 81 bushels to the acre, up from then national average of 52 bushels.

Michigan farmers this year are expected to harvest more than 37 million bushels of wheat, which will be processed into food products in the Great Lakes region and is valued at nearly $250 million at the farm gate.