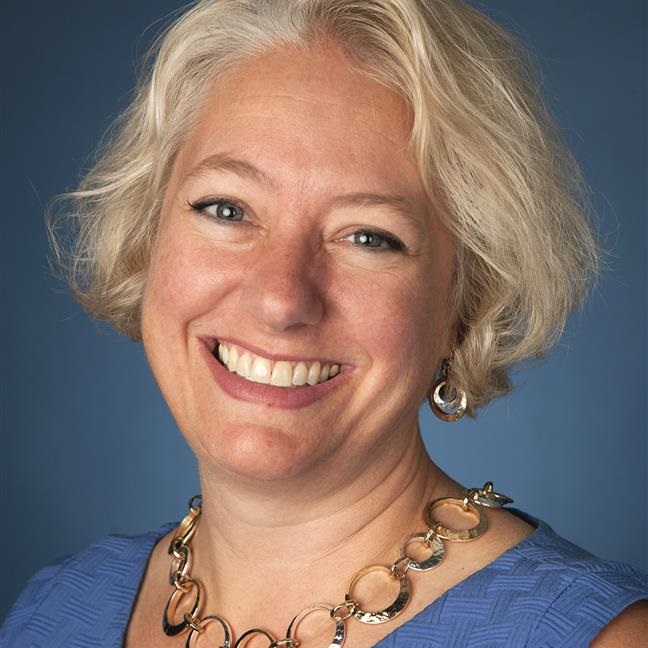 The Indiana State Poultry Association announces it will have a new president for the first time in nearly 30 years. Rebecca Eifert Joniskan will succeed Paul Brennan, who is retiring at the end of October. She has worked with ISPA on issues related to the state’s poultry industry for several years.

Joniskan previously served in several roles at the Indiana Department of Environmental Management, most recently as chief of the permits branch in the office of land quality.

Joniskan says she is honored to have the opportunity to advance the association’s 145-year legacy of advocating for large- and small-scale poultry and egg operations throughout Indiana.

Brennan says Joniskan and the continued leadership of the board will ensure that the association is strong for decades to come.

Indiana ranks first in the nation for duck production, second for egg production, and fourth for turkey production.