Broker: soybean price is not the only reason to empty some grain bins 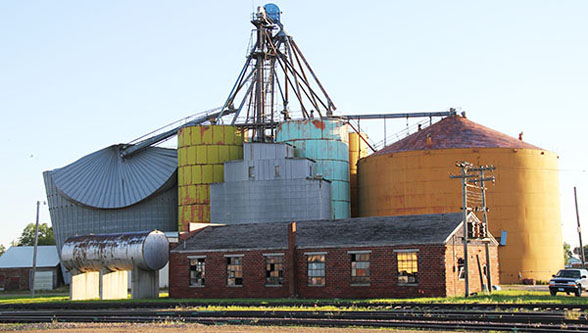 A commodity broker says some of his farmer clients are taking advantage of the recent gains in the soybean markets.  Bryan Doherty with Total Farm Marketing says it is not just the recent four cents per bushel price increase prompting sales.  He says many farmers are going to need their on-farm grain storage space much sooner this year. “There is a crop out there, and some of this crop, especially as you get further south due to a relatively-early spring, it doesn’t have many hurdles to get over, in fact the finish line is in sight.” Doherty says even in the northern corn belt, crops will likely be early. “We don’t have a lot of time to wait. Harvest is going to be upon us fairly quick this year, even in Wisconsin.”

Doherty tells Brownfield the good spring and summer has one of his clients looking at a very early harvest. “He’s in that southern Indiana region, and he thinks he will be in the harvest by the end of July or early August, which is ahead of schedule. It’s just the nature of where he’s at and how it’s gone so far.”

Doherty says unlike the past few years, he is not hearing the worried voices of farmers about crop progress and crops getting in the ground.  He says growers are much more optimistic this year.