Most of Ohio still dry 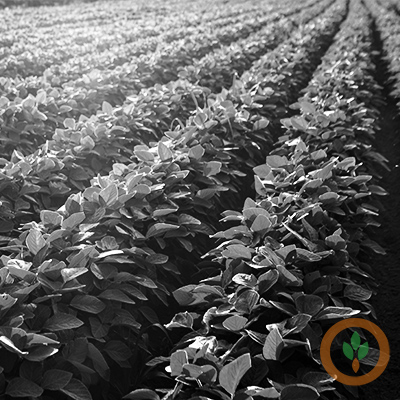 Crop condition ratings increased to 47 percent of corn and 54 percent of soybeans rated good to excellent.