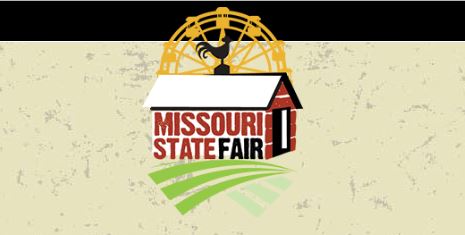 A spokeswoman with the Missouri State Fair says there are two main reasons the fair board decided on Friday to cancel the fair and only do a junior livestock show.

Kari Mergen says it was first and foremost, public safety, after consulting with Governor Parson and the Missouri Department of Health, “It was determined that the best course of action was to look to try to reduce the number of individuals on the fairgrounds. We annually have about 350,000 people on the grounds every year during those 11 days.”

And, Mergen says some of the partners that help make the fair run every year had complications.

The junior livestock shows will run on the original dates for the fair, August 13th through 23rd.

Mergen says they are optimistic about the 2021 Missouri State Fair which will include activities to celebrate Missouri’s bicentennial.

Brownfield has reached out for an interview with the fair director about refunds, etc. and that request is pending.

~Thanks to Missourinet and KMIZ~