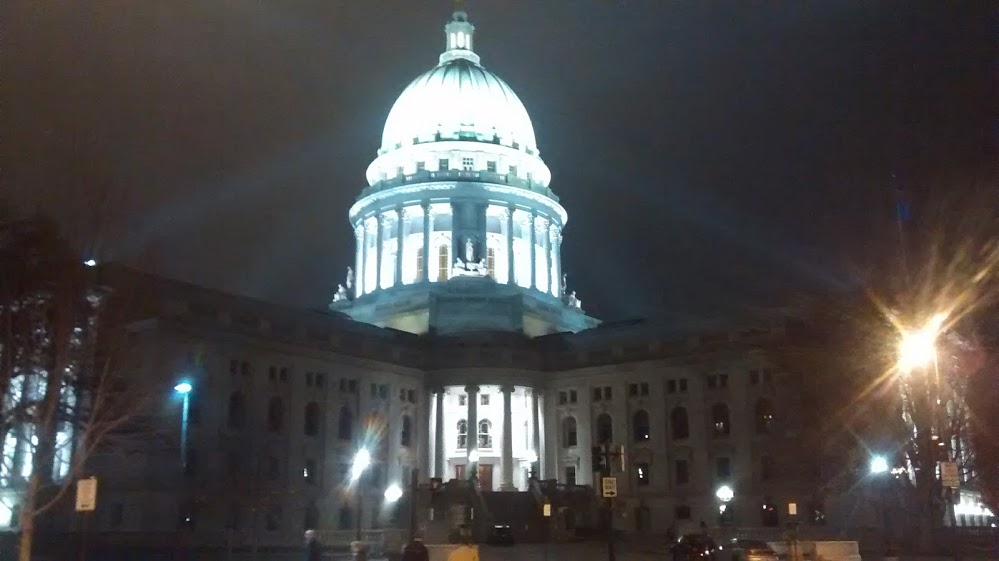 A Wisconsin Senator says he is concerned the state’s new Dairy Innovation Hub might not get all the funding that was intended.

Jacque tells Brownfield there is no doubt the state will have to work on a budget repair bill because of the revenue lost to COVID-19 and the shutdown of the economy.  He says Governor Tony Evers already called for spending reductions from state agencies. “When the Governor ordered that there would be cuts across agencies, he actually made a number of agencies off-limits and the vast majority, the huge bulk of the cuts that were identified came out of the UW System.”

Jacque says the state has enjoyed surpluses for several budget cycles, but it is unclear where the state will have to make cuts when they work on a budget repair bill.  He says the lack of revenue also has him concerned about what local transportation aid funding will look like in 2021.

Senator Jacque spoke to Brownfield during a policy meeting of the Dairy Business Association and Edge Dairy Farmers Cooperative Thursday.